In a historic first, Rajya Sabha signs MoU with a foreign counterpart, Rwanda 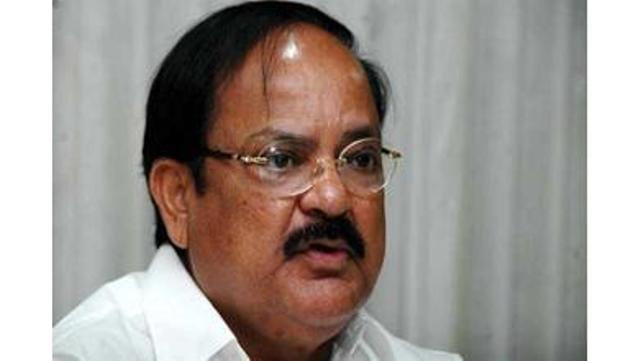 The Rajya Sabha on July 10, 2018, for the first time in 76 years since it came into being, entered into a Memorandum of Understanding (MoU) with the Senate of Rwanda for promoting inter-parliamentary dialogue.

In this process, Venkaiah Naidu became the first Chairman of Rajya Sabha to sign such MoU with the visiting President of the Senate of Rwanda Bernard Makuza.

The MoU also seeks to promote collaboration in mutual interest in regional and international multilateral parliamentary bodies to enhance bilateral relations and friendship between the two countries.

Meeting of Rajya Sabha and Senator delegation from Rwanda

The three Senator delegation from Rwanda led by Bernard Makuza is the first such a delegation exclusively from the Upper House of any country to visit India.

The other members of the delegation included Senators Gertrude Kazarwa, Deputy Chairperson of the Senate Committee on Political Affairs and Good Governance and Therese Kagoyire Vishagara, Member of the Committee on Foreign Affairs.

During the meeting, Makuza highlighted the special role of the Senate of Rwanda in monitoring and punishing those responsible for the genocide policy in the country that resulted in the killing of about one million people and also overseeing implementation of the social justice programmes.

Both the sides discussed issues of bilateral interest and the opportunities for cooperation for mutual benefit.