What is Vivad Se Vishwas scheme? How will it impact Direct Tax payments? 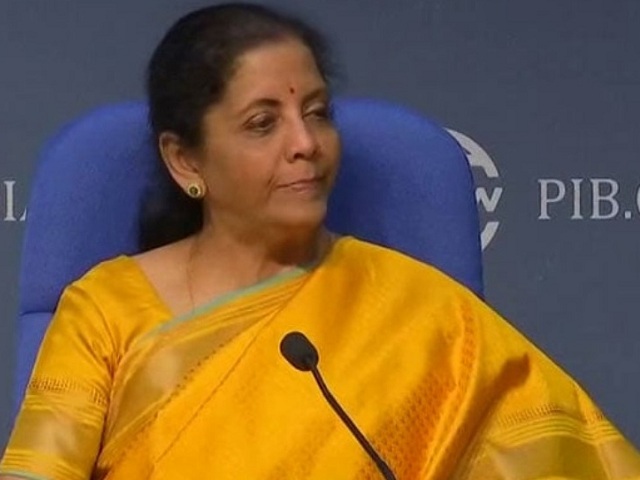 The vivad se vishwas scheme was announced by Union Finance Minister Nirmala Sitharaman during her budget speech on February 1, 2020. The scheme aims to settle the huge number of pending direct tax cases.

• The scheme offers waivers on interest and penalty if the disputed tax amount is paid before March 31, 2020.

• If a taxpayer is not able to pay direct taxes by March 31st then, he will get further time till June 30th. However, in that case, he would have to pay 10 percent more on the tax.

• In case it is just the interest and the penalty which is being disputed, the taxpayer will have to pay 25 percent of the disputed amount till March 31, after which, it will be 30 per cent.

The vivad se vishwas scheme is similar to the 'Indirect Tax, Sabka Vishwas' scheme, which was introduced by Finance Minister Nirmala Sitharaman during her maiden budget presentation in July 2019. The “Sabka Vishwas” legacy dispute resolution scheme was aimed at reducing disputes related to excise and service tax payments.