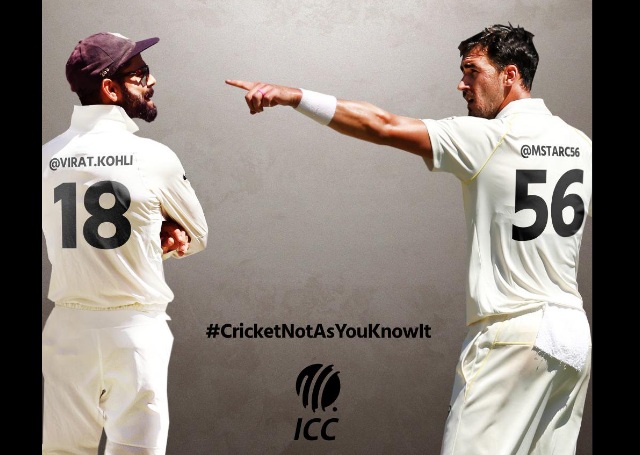 The inaugural ICC World Test Championship began with the Ashes series between Australia and England at Birmingham on August 1, 2019. India began its world test championship campaign with its two-test series against the West Indies on August 22, 2019.

While India currently tops the ICC World Test Championship points table with 120 points, New Zealand and Sri Lanka are ranked 2nd and 3rd respectively with 60 points each. Australia is ranked 4th with 32 points, while England is ranked 5th with the same number of points.The remaining test playing nations are yet to open their account.

World Test Championship: All you need to know

What is the significance behind holding the World Test Championship?
The ICC has conceptualized ICC World Test Championship to bring test cricket, the longest format of the sport, at par with the limited-overs cricket in terms of popularity. Both ODI and T20 formats have separate World Cups to determine the Champion team. Earlier, ICC Test Championship mace was awarded to the team, which topped ICC Test rankings at the end of every season. The test cricket world cup will garner more interest with its intriguing concept.