With Diwali approaching, it’s time to brush up on your knowledge of the Ramayana. Read on to discover the 7 best movies and TV shows inspired by the Ramayana.

The Ramayana is one of the most beloved epics in Hinduism and has deeply influenced the religion as well. Ramayana follows the journey of Lord Rama as he’s exiled to the forests of ancient India with his wife, Sita, and brother, Lakshmana.

As Diwali approaches, there has been a renewed interest in the Ramayana in India. Bollywood is set to release Adipurush in a few months, which, even after receiving negative reception from the fans, is trending all over the web. But there are several other amazing interpretations of the Ramayana. So dive in to find out the 7 best movies and TV shows inspired by the Ramayana to watch before Diwali. 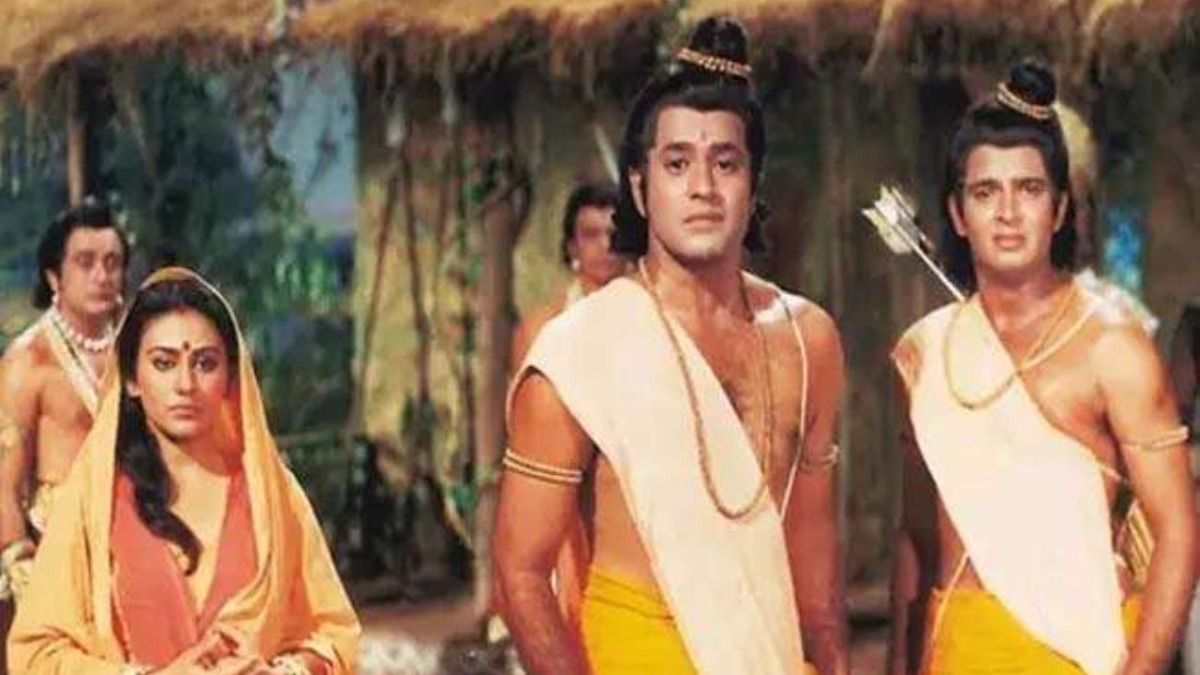 Ramanand Sagar’s Ramayana is arguably the best interpretation of the Hindu epic. Ramayana first aired on Doordarshan from 1987 to 1988 on Doordarshan and is revered even today. The show is a must-watch for people of all ages and generations.

2. Ramayana: The Legend of Prince Rama 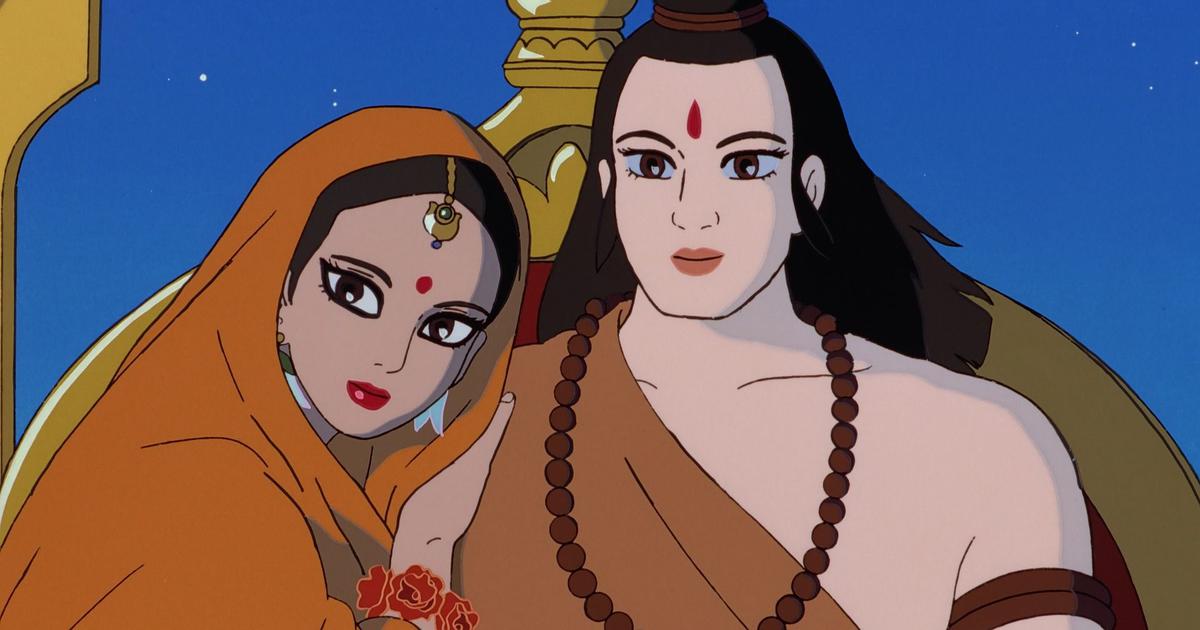 Ramayana: The Legend of Prince Rama is an anime film inspired by the Hindu epic Ramayana. The film was made jointly by the Indian and Japanese animation industries and featured voice actors from both countries. It’s one of the best-animated adaptations of the Ramayana, and its visual effects stand out even today. 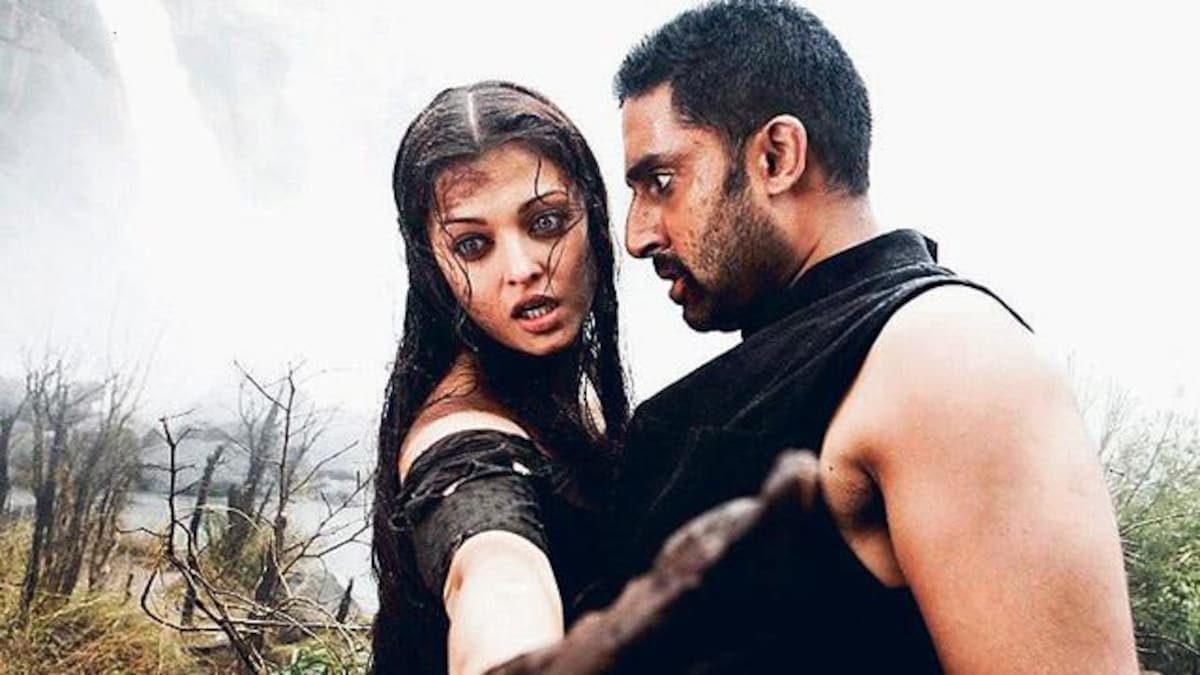 Mani Ratnam’s Raavan is a modern retelling of the Ramayana. Raavan follows a bandit, Beera, who kidnaps the wife of a police officer only to fall in love with her later. Raavan was made simultaneously in Tamil as well, but the Hindi version wasn’t a big box-office success. Watch Raavan for its performances, stunning cinematography, and revisionist take on the Ramayana. 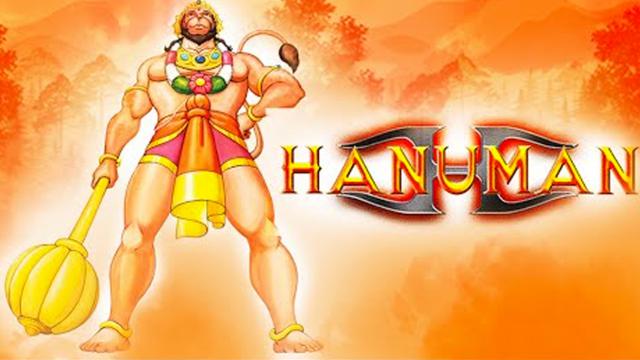 Hanuman is India’s first full-length animated feature film released theatrically. While Hanuman is centred on Lord Hanuman, it also depicts the events of the Ramayana. Hanuman features some excellent voice acting and animation. Also, being an animated film, Hanuman is family-friendly and a good way to introduce kids to the Ramayana. 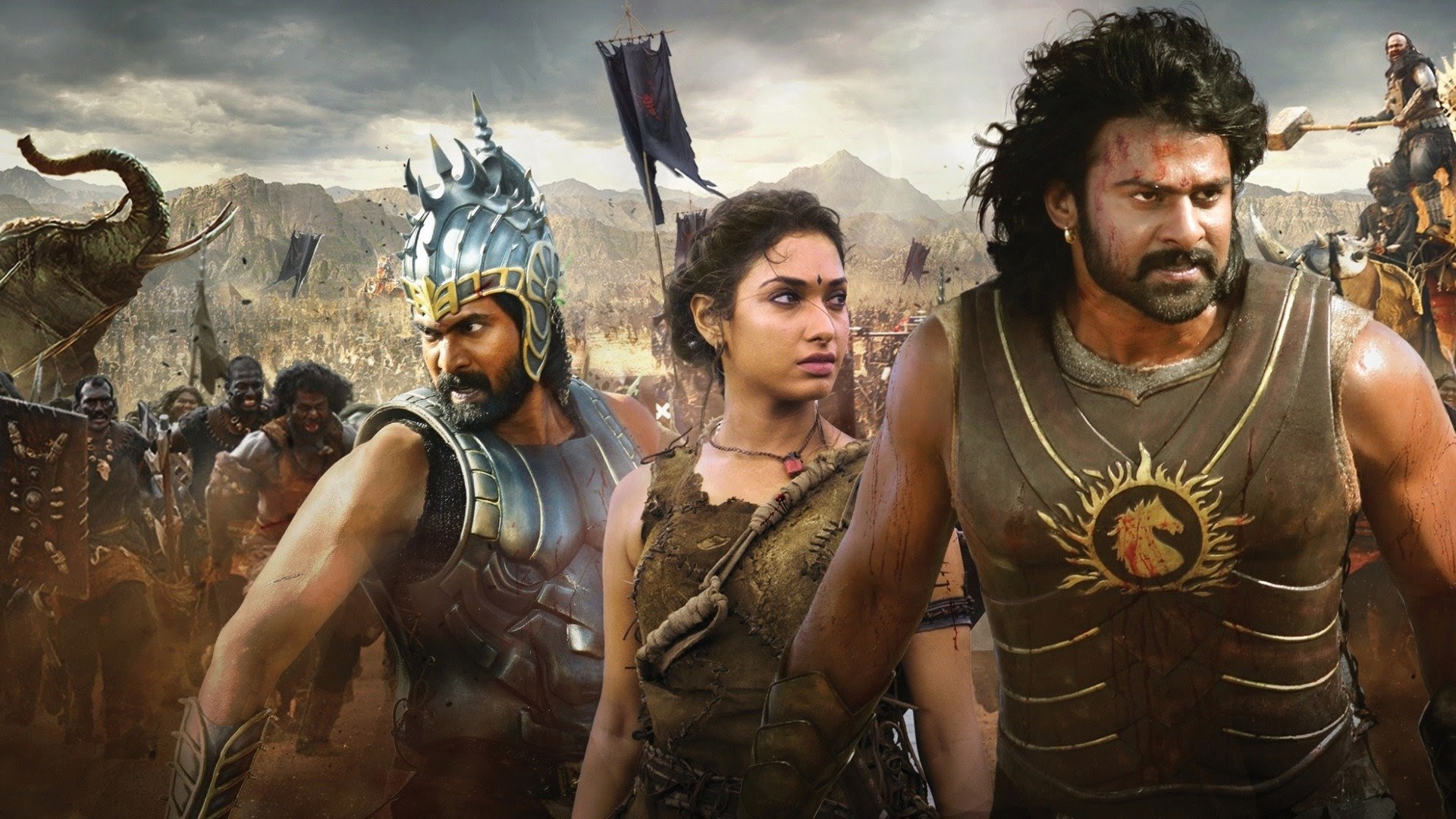 S. Rajamouli’s Baahubali series is heavily inspired by epics like the Ramayana and Mahabharata. Baahubali follows Shiva, a common villager who goes on a quest to reclaim his right as the King of Mahishmati.

Some plot elements of Baahubali: The Conclusion like Baahubali and Devsena being banished from the Royal Palace are inspired by Ramayana. Filmmaker S. S. Rajamouli grew up reading the Ramayana and Mahabharata in his childhood. So, it’s no surprise that his films are inspired by the epics as well. 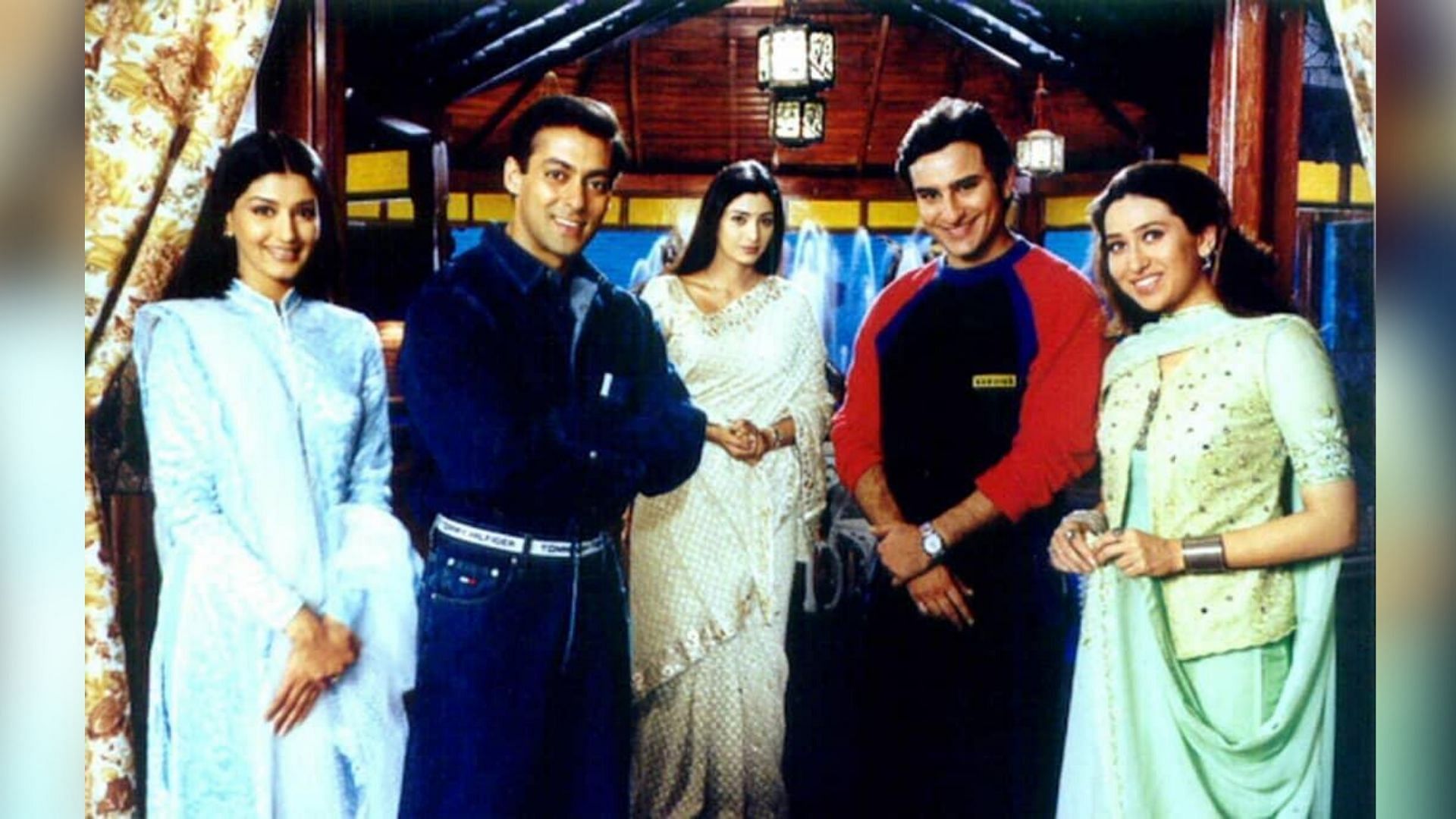 While it’s not an exact remake of Ramayana, Hum Saath Saath Hain features characters that resemble Lord Ram, Lady Sita, King Dasharatha, and Kaikeyi. Like all Sooraj Barjatya films, Hum Saath Saath Hain also delivers a heavy dose of humour and family drama to get you into the festive mood.

Which are the upcoming movies on Ramayana?

There are several upcoming movies that are based on Ramayana. Adipurush, starring Prabhas and Saif Ali Khan, and Akshay Kumar's Ram Setu will premiere soon. Dangal director Nitesh Tiwari is also planning to make a 3D Ramayana movie.

When will Adipurush release?

Which is the best movie or TV show based on Ramayana?

Ramanand Sagar's Ramayana is the best adaptation of the epic. It's family-friendly and completely accurate. It might be a bit old for the new generation but the show remains timeless.
Get the latest General Knowledge and Current Affairs from all over India and world for all competitive exams.