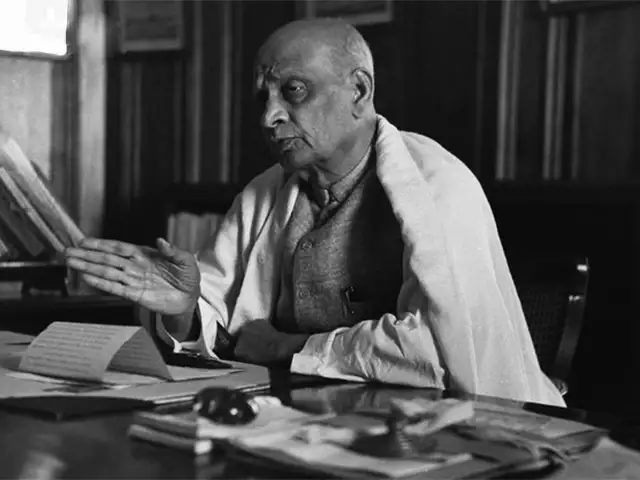 Mr. Vallabhbhai Patel was the Indian barrister, politician and one of the leading figures of the country during the Indian freedom movement. During the first three years of Indian independence after 1947, he served as Deputy Prime Minister, Home Minister, Minister of Information and Minister of State. 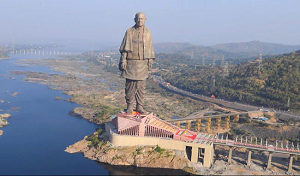 He studied in a primary school in Karamasad and high school in Petlad. Sardar Patel took a long time to complete his school education. He passed his class 10th examination at the age of 22 years.

In August 1910, he moved to London for further studies where he completed the 36-month course of advocacy in just 30 months. He returned to India in 1913 and settled in Ahmedabad and became a barrister in criminal law at Ahmedabad bar.

From 1917 to 1924, Patel served as the first Indian municipal commissioner of Ahmedabad and he was the president of Municipality from 1924 to 1928.

Sardar Patel made his first mark in 1918 when he launched a movement with the help of farmers and zamindars of Kairana (Gujarat) against the decision of the Bombay Government to recover the tax even after the bad crop season.

In the year 1928, Patel successfully led the agitation of Zamindars of Bardoli against the increased taxes. After the successful leadership in the Bardoli, he was awarded the title of "Sardar", which means "Leader".

During the 1930 Salt Satyagraha, Patel was sentenced to three months imprisonment. In March 1931, Patel headed the Karachi session of the Indian National Congress.

Vallabhbhai Jhaverbhai Patel had participated in Gandhi's individual disobedience, was arrested in 1940 and faced nine months imprisonment. Patel lost more than 20 pounds of weight during his period in jail.

During Quit India Movement (1942), Sardar Patel was arrested and imprisoned from 1942 to 1945 at the fort in Ahmednagar. 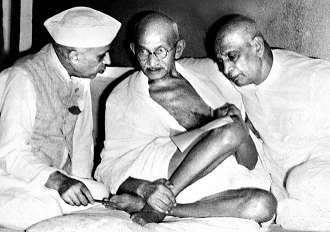