Do you know the reason behind the fish rain?

There are several mysteries in the world that are difficult to believe. One of such is the fish rain. How does it happen? Is it possible? Due to which process the fish suddenly falls from the sky that too with rain? Let us study through this article. 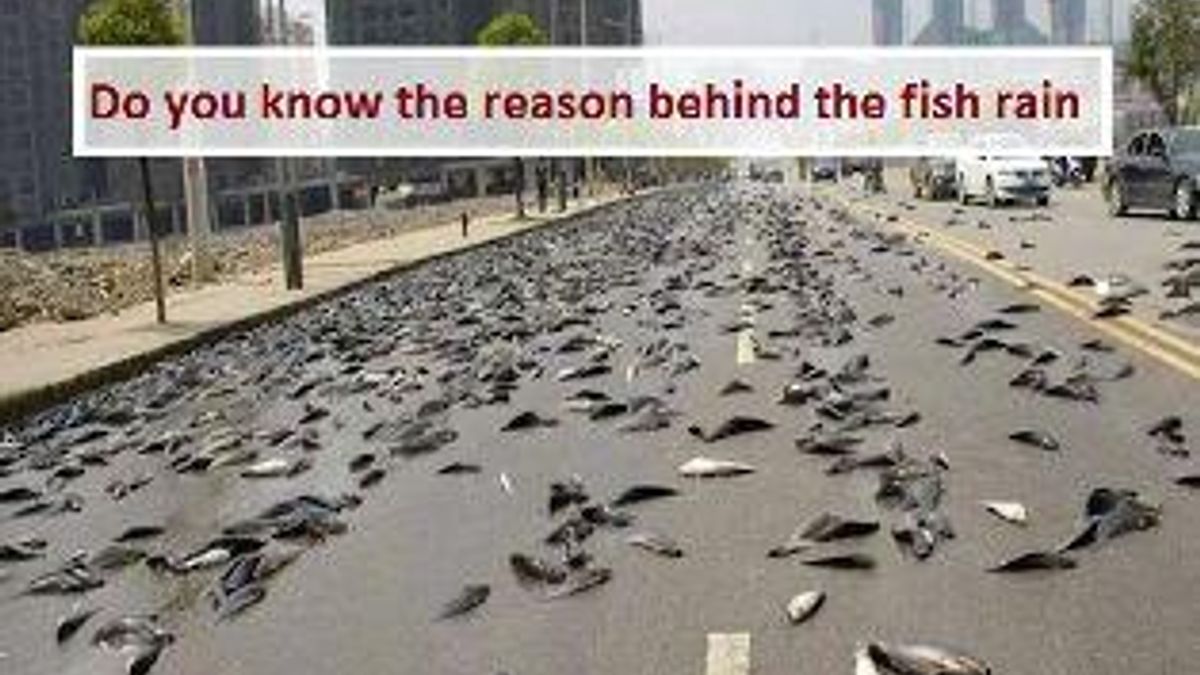 What is the reason behind the fish rain

Have you ever heard or seen that the fish rains? There is nothing supernatural in this. In fact, these fishes do not fall from heaven. They fall from the sky and these are the fishes that live in the ocean or lakes only. But the question arises that how fishes reach the sky. Through this article, we will study the reason behind the sudden fall of fishes with rain in different places of the country. What is Cloudburst and how cloudburst different from normal rainfall?
Many scientists have done a lot of research on this, according to which it is discovered that such incidents occurred due to waterspout or tornado. When a tornado crosses the sea or ocean, then it gets converted into a severe storm of water. Fishes present on the surface of the water, or fish near the sea, even frogs, turtles, and crabs are drawn with the wind itself above the sky.
Because of tornado light things moves up into the sky, as it is activated on the surface of the water and pulls the lighted creatures upwards. These creatures fly along with the tornado and then remain in the sky until the speed of wind decreases. When the speed of the wind gradually decreases, then all the things baffled and thus the creatures fall with rainwater.
Both of these processes do not take in one place. Tornadoes take time to reach up in the sky and then to become still, till then it has covered a distance of several kilometres. It can also be understood that there is less chance of rain around the sea. According to the scientists and according to Bill Evans's Meteorological Book 'It's Raining Fish and Spiders', such incidents are observed around 40 times in various places in the world every year.
In this process, the layer of snow is clogged around the light-weighted creatures that are pulled upwards and so it may be dangerous when they fall with the rain on the earth. From this article, we come to know how fish and other creatures fall with rain on the earth.