Dear Students, Jagran Josh is presenting you a set of 10 MCQs based Parliament Parliamentary Committees. When we solve the MCQs topic wise it help students in understanding the topic very deeply. So go through this quiz and evaluate yourself. 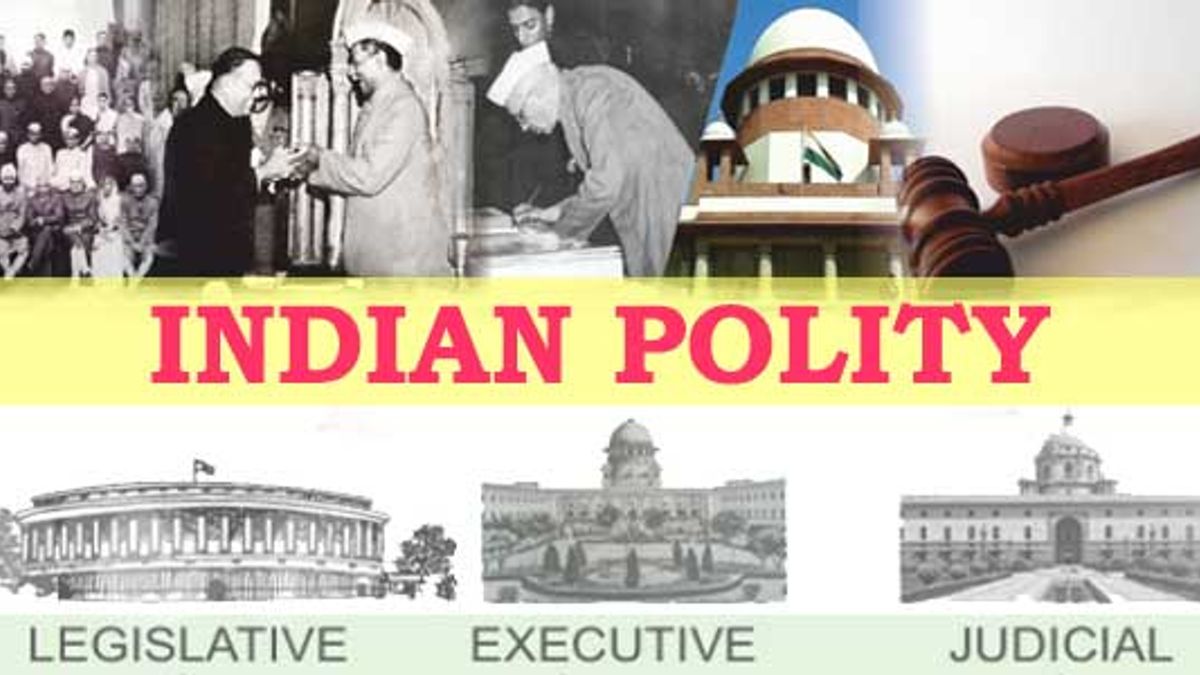 Dear Students, Jagran Josh is presenting you a set of 10 MCQs based Parliament & Parliamentary Committees. When we solve the MCQs topic wise it help students in understanding the topic very deeply. So go through this quiz and evaluate yourself.

1. Which of the following article of the Indian Constitution deals with the constitution of the Parliament of India?

2. Which of the following article deals with the composition of council of states ( Rajya sabha) and the manner of election of its members?

3. The representatives of the state in the Rajya sabha are elected by which one of the following?

A. Chief minister of the state

B. Elected members of the state legislative assembly

4. The number of representatives of the Rajya sabha from states and union territories are among which one of the following?

5. How many number of members are nominated by the President to the Rajya sabha?

6. Which among the following is not a standing committee?

7. Consider the following statements. Which among them is/are NOT true?

I. Standing Committees are the permanent committees that are constituted on a regular basis

II. Ad hoc committees are temporary committees that are dissolved when the task is completed

III. Committee of Privileges is an ad-hoc committee

IV. Joint Committee on Fertilizer pricing is a standing committee

A. Only III and IV

C. Only I and III

D. Only II and IV

8. What among the following is NOT true about the Public Accounts Committee?

II. It's main function is to audit the annual reports of Comptroller and Auditor General of India (CAG)

IV. The term of the office of the Public Accounts Committee is one year

D. All are true

9. Which among the following is NOT true about the Estimates Committee?

I. The first Estimates Committee of the post-independence era was first set up in 1950

II. Estimates Committee has a right to question the policies approved by the Parliament

III. It consists of members that are both from Lok Sabha and Rajya Sabha

IV. Chairman of the Estimates Committee is always from the Opposition party

C. Only II and IV

B. Its main function is to examine the assurances and undertakings given by the ministers on the floor of the House and report back on the status of these assurances and promises

C. For the Lok Sabha, it consists of 15 members

D. For the Rajya Sabha, it consists of 10 members