List of Top mobile manufacturing countries in the world 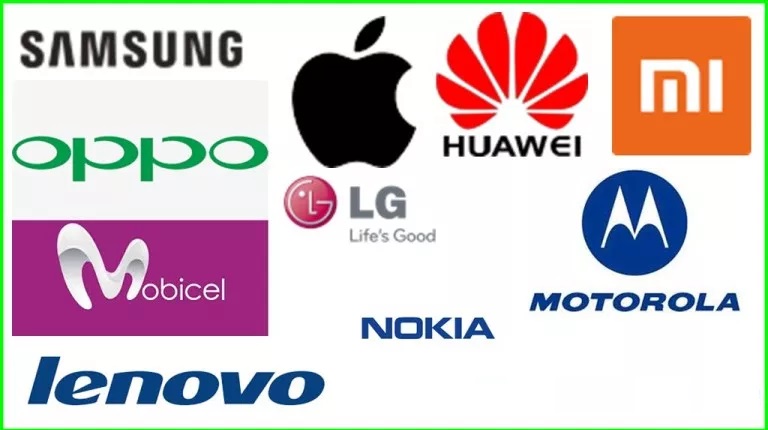 Mobile brands in the World

According to the latest data from GSMA Intelligence, the world has 5.16 billion mobile users. China has the largest number of mobile users followed by India that has 502 million mobile phone users in Dec. 2019. In this article, we have published the name of the top 5 mobile manufacturers in the world.

Now let us have a look at the name of the countries that are the largest number of mobile manufacturers in the world.

1. China:- As I have written above that China has the largest number of mobile and internet users in the world.

China is clearly a leading smartphone maker because of the availability of the resources required for the manufacturing of smartphones. you would be surprised to know that of the 17 rare earth materials, 16 of them are needed to produce smartphones that are found in China. In addition to the availability of resources, it has abundant cheap labour force.

Some of the smartphone makers in japan are;

3. South Korea:- This country is known for its global mobile leader Samsung. You would be surprised to know that Samsung has the highest 32% share in the global market.

If a say only Korea has the guts to give strong competition to Chinese manufacturers, it will not be a hyperbole.

some key mobile brands of South Korea are;

Xiaomi Corporation has 7 factories in India. It has sold 99% of its phones made in India.

Key mobile manufacturers in India are;

5. Taiwan:- Taiwan is also one of the leading mobile manufacturers in the world. It is the birthplace of leading brands such as HTC, ASUS, Zenfone, and Acer. HTC is mainly produced in Taiwan but it has a good reputation in the global market. Some units of HTC are also produced in India as well.

Some top mobile brands of Taiwan are;

So these were the top 5 mobile manufacturing markets in the world. If you want to read more such articles click on the link given below;