Australian women team has won the 7th edition of the ICC Women's T20 World Cup 2020. Australia defeated India in the final played at the MCG, Melbourne. This is the record 5th world cup title for the Australian team.

Tournament format: Round robin and knockout

Indian Women Cricket team is participating in this tournament since 2009. The best performance of the Indian women's team is final match in 2020. Indian women team reached in the final of the ICC Women's T20 World Cup for the first time in 2020.

India has also hosted the ICC Women's T20 World Cup in 2016 and this tournament was won by the West Indies after defeating Australia. 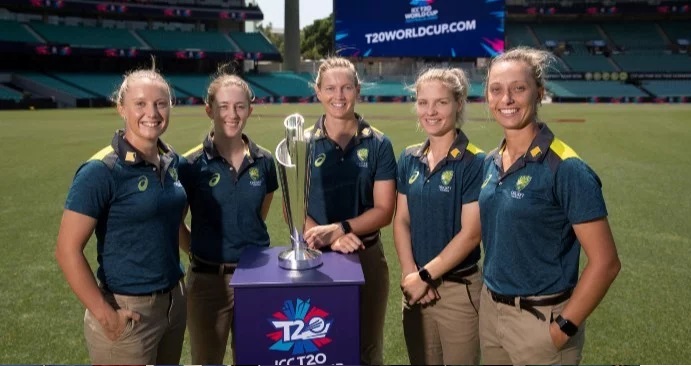 In terms of the number of victories, Australia is the most successful team that has won 29 matches out of 38 matches. The Indian team has played 31 matches; 17 won and 14 lost.

This is the first tournament for the Thailand women team. Top 8 teams have automatically qualified for this tournament while Thailand and Bangladesh have qualified through 2019 ICC Women's World Twenty 20 qualifier matches.

So this was the complete list of the winners of ICC Women's T20 World Cups. To read such more interesting articles click on the link given below;