What is Meaning of Monarchy:

A monarchy is a kind of government where the leader or ruler, generally from a particular family rules the country inherently. The leader or head of the state, who sits at the throne is known as the monarch.

Worth to mention; Monarchs are known with different names around the world for instance, a monarch is called a king, princess, queen, empress, and emperor.

Currently, around 44 countries have a monarch as the head of the state. These 44 monarch includes; 3 in Africa, 6 in Oceania, 10 in North America, 12 in Europe and 13 in Asia.

The most popular and vast monarchy is called the Monarchy of the United Kingdom of Great Britain and Northern Ireland. The Queen Elizabeth II is not only the monarch of the UK but also other nations, mostly in the African continent. 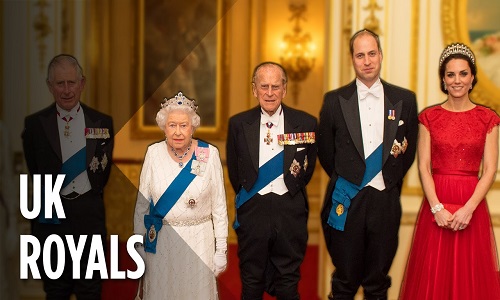 So this was the complete list of the countries that have a monarch as the head of the state. To read more such articles; click on the link given below.