Police Intelligence Reforms and Introduction of CID during British India

The nature of the state under the Mughals and other native states during pre-colonial period was autocratic and there were separate or formal police system. However, there have been watch-guards since time immemorial protecting villages at night. In this article, we are giving a brief summary on the chronological developments in the police system, Police Intelligence Reforms and introduction of CID under the British in India. 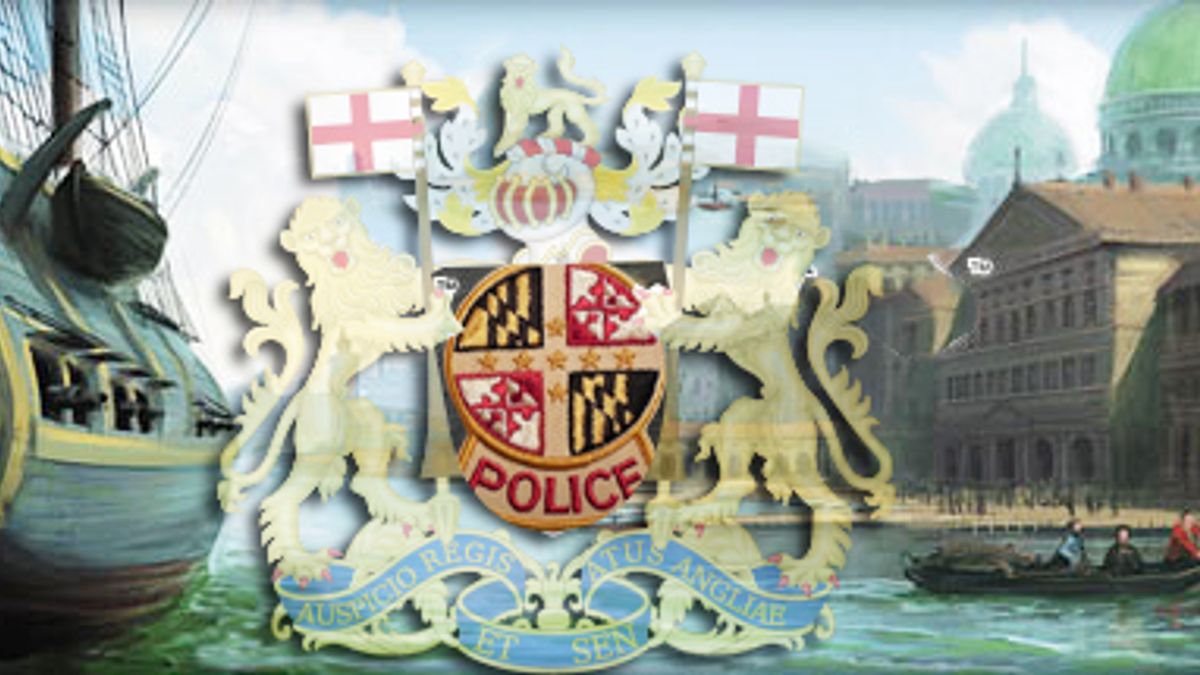 Police Intelligence Reforms and Introduction of CID during British India

The nature of the state under the Mughals and other native states during pre-colonial period was autocratic and there were separate or formal police system. However, there have been watch-guards since time immemorial protecting villages at night. Later, under the Mughal rule there were the faujdars who helped in maintaining law and order, and amils who were basically revenue collectors but had to contend with rebels, if any. The kotwal was responsible for maintenance of law and order in the cities.

The chronological developments in the police system, Police Intelligence Reforms and introduction of CID under the British have been given below:

1. Between 1765 and 1772: The zamindars of Bengal, Bihar and Orissa were expected to maintain the staff including thanedars for law and order duties and for maintaining peace, as well as dealing with crime and criminals. But very often, the zamidars neglected their duties. They are even said to have colluded with dacoits and shared their loot.

2. In 1770 AD, the institution of the faujdar and amils were abolished.

3. In 1774 AD, Warren Hastings restored the institution of faujdars and asked the zamindars to assist them in suppression of dacoits, violence and disorder.

4. In 1775 AD, faujdar thanas were established in the major towns of large districts and were assisted by several smaller police stations.

5. 1791: Cornwallis organised a regular police force to maintain law and order by going back to and modernising the old Indian system of thanas (circles) in a district under a daroga (an Indian) and a superintendent of police (SP) at the head of a district. He relieved the zamindars of their police duties.

6. 1808: Mayo appointed an SP for each division helped by a number of spies (goyendas) but these spies committed depredations on local people.

7. 1814: By an order of the Court of Directors, the appointment of darogas and their subordinates was abolished in all possessions of the Company except in Bengal.

Development of Indian Press during British Rule in India

8. The Police Act, 1861: This act was passed to re-organise the police and to make it a more efficient instrument for the prevention and detection of crime.

9. The Police Commission was established for the Police reforms under Sir Andrew Frazer in 1902-03 during the reign of Lord Curzon. Lord Curzon attached Department of Criminal Intelligence (DCI) to the Government of India at the Center, which was evolved as the central domestic and foreign intelligence agency. At the province level, the Criminal Investigation Departments (CIDs) were established in all provinces of British India.

10. Rai Bahadur Pandit Shambhu Nath [King's Police Medalist (KPM) and Member of British Empire (MBE)] is considered as the "Father of Indian CID". In 1929, the CID was split into Special Branch, CID and the Crime Branch (CB-CID).

The basic structure of Indian domestic intelligence got developed and remained so till 1947, when India became independent.