The Constitution of India designates the official language of the Government of India as Hindi written in the Devanagari script, as well as English. National Commission for Scheduled Castes (NCSC) is an Indian constitutional body established with a view to provide safeguards against the exploitation of Scheduled Castes. In this article, we are giving 10 GK Questions and Answers (GK Quiz) on the National Commission for Schedule Caste Official Languages of India, which is very useful for the competitive examinations like UPSC-prelims, SSC, State Services, NDA, CDS, and Railways etc. 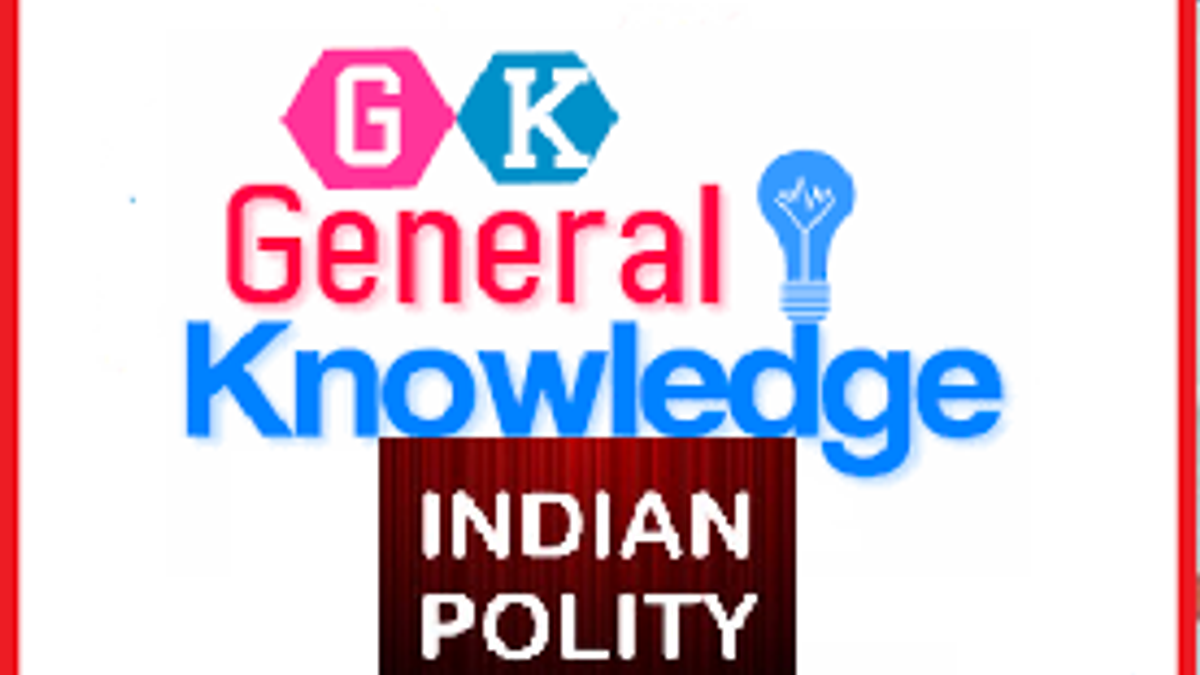 National Commission for Scheduled Castes (NCSC) is an Indian constitutional body established with a view to provide safeguards against the exploitation of Scheduled Castes to promote and protect their social, educational, economic and cultural interests, special provisions were made in the Constitution.

The Constitution of India designates the official language of the Government of India as Hindi written in the Devanagari script, as well as English. There is no national language as declared by the Constitution of India. Hindi is the language used by the Central Government when communicating with the states of Hindi Belt English is the Associate official language and the language to be used while communicating with the states. The Eighth Schedule of the Indian Constitution lists 22 languages, which have been referred to as scheduled languages and given recognition, status and official encouragement.

1. Which article of the Indian constitution has the provisions regarding the SC Commission?

2. Who is the current Chairman of the National Commission for SCs?

3. National Commission for SC/ST was constituted on the basis of :

4. Which of the following function performed by the National Commission for SC?

A. To investigate and monitor all matters relating to the safeguards provided for the Scheduled Castes under the Constitution.

B. To inquire into specific complaints with respect to the deprivation of rights and safeguards of the Scheduled Castes

5. Which constitutional amendment has the provision of reservation of seats for SCs/STs in public service and legislatures until 2020?

6. Which of the following article dealt with the formation of Parliament?

7. Article 250 of the constitution says that:

A. In case of the declaration of President's Rule in any State under Article 356 of the Constitution, the Parliament is competent to legislate on any matter included in the State List.

B. Education will be in the con- current list of the constitution.

C. Every Indian state will have a governor to assist chief minister.

D. Some taxes will be imposed and collected by the central government only.

8. Joint session of the parliament is arranged under the........

9. Which of the following is not sacked/ impeached by the Parliament?

B. Chief Justice of Supreme Court

10. Which of the following is true about Parliament?

A. Parliament consists of Lok Sabha and Rajya Sabha.

B. The Vice- President is elected by both the Houses of the Parliament.

C. Joint session of the parliament is headed by the president

D. Joint session of the parliament is called by the Lok Sabha Speaker.