Japan officially slips into great recession: All you need to know

Recession in Japan 2020: Japan is the world's largest economy which has officially landed in a recession after the GDP fell in two consecutive quarters. Also, as per several reports, the GDP of Japan is expected to contract by 21.5% for the coming quarter. 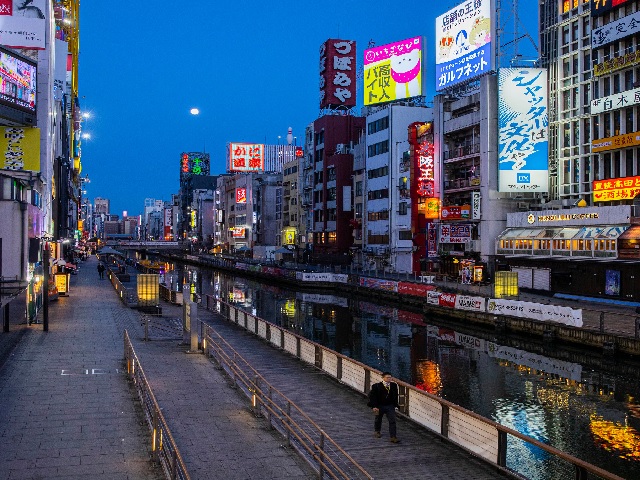 As per the experts, Japan was expected to face a 4.5% drop in GDP in the first three months of 2020 but the country witnessed a 3.4% drop in the GDP.

In the wake of COVID-19, Prime Minister Shinzo Abe declared a national emergency in the month of April, but the GDP fell down in two consecutive quarters till March 2020. This means that Japan is the world's largest economy which has officially landed in a recession after the GDP fell in two consecutive quarters. Also, as per several reports, the GDP of Japan is expected to contract by 21.5% for the coming quarter. If this projection comes out to be true then there will be a great recession in Japan since 1955.

As per Economy Minister Yasutoshi Nishimura, Government of Japan is planning to pass a second budget to provide relief to the small business and bigger subsidies for firms that have not fired the employees.

On the other hand, the Bank of Japan has lifted its ceiling on the government bond purchases and is expected to bring in force another lending program for small companies to ease the economic distress.

The Government of Japan raised sales taxes from earlier 8% to now 10%. Prime Minister Shinzo Abe stated that this move will help to pay the national debt (which is higher in the developed nations). It will also help in funding the increased demand for social service as the country's workers age.

The unprecedented pandemic has crushed Japan's economy badly. The global pandemic hit Japan's exports, followed by postponing the Olympics 2020, cancellation of foreign visas obliterated tourism and lastly, the PM announced the national emergency, putting Japan under soft lockdown to combat the novel virus. As per several economists, until the lockdown is lifted, the government won't be able to spur growth no matter how must amount of money is invested.

What is a recession?

Recession is the face of the downturn in the economic cycle of the country where the GDP falls for consecutive quarters. For example, the GDP of Japan has fallen since 2019 and is expected to contract more in the coming quarter.

Since the Great Depression of the 1930s, the world's largest economy (the US), has witnessed the sharpest decline of 4.8% in the first quarter of 2020 while China has witnessed 6.8% contraction in the GDP in the first three months of 2020.

Why people invest in Gold during recession and why is it considered safe?