Spot The Difference: Can you spot 3 differences within 9 seconds?

Spot the Difference: Two similar-looking images are placed side by side but they are different from each other. Spot three differences between the two images within 9 seconds. Test your level of intelligence and observation skills with this challenge now.
Mrigank Chakraborty Updated: Jan 27, 2023 21:04 IST
Spot 3 Differences in 9 Seconds

Spot the Difference: The concept behind spotting the difference is that two similar-looking images will be placed side by side to each other. Although they are similar, there will be some differences between the two pictures.

For this challenge, one needs to spot all the differences between the two images within a limited time.

Besides providing fun and entertainment to the participants engaging in the activity, it will also help improve the logical and analytical skills of the individuals attempting it.

This can be attempted by both kids and adults and acts as a great source of entertainment as well as a good form of exercise for the brain.

Also, it can be played among a group of friends to see who has the best observation skills in the group.

Would you like to attempt a quick challenge now?

Spot The Difference: Can you spot all 8 differences in 19 seconds? 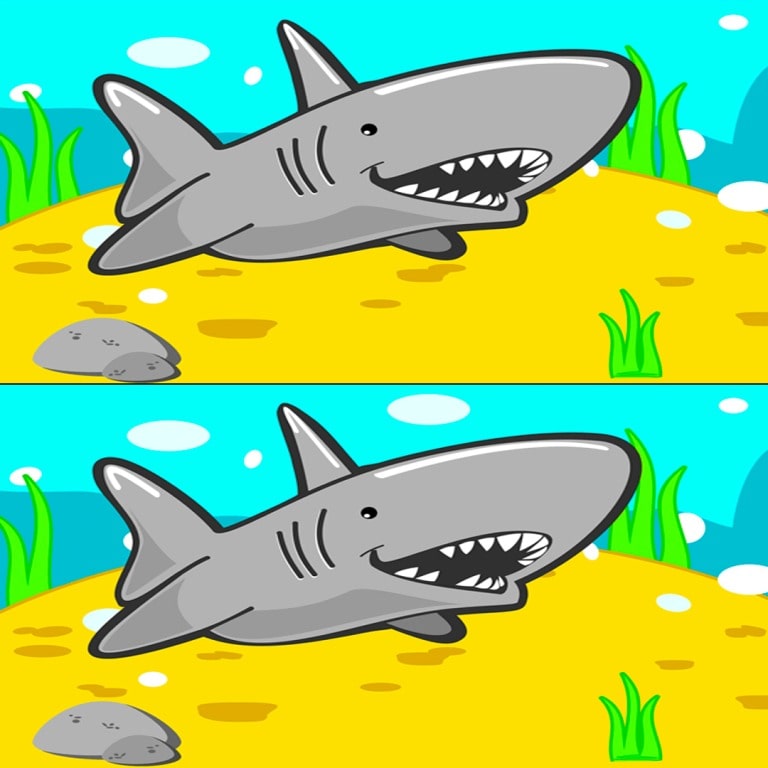 The image shown above depicts a shark in the ocean. There are 3 differences between the two images and you have 9 seconds to find them.

Some of the differences can be very easily spotted while some require extensive searching.

How many differences have you spotted till now?

Hurry up; the clock is ticking fast.

The time limit will be over soon.

Do not be discouraged if you are unable to identify all of the differences within the time limit.

In the end, we will provide the solution.

Individuals with good observation skills can identify the majority, if not all, of the differences in the allotted time.

Spot The Difference: Can you spot 5 differences within 16 seconds?

This activity serves as an exercise for the brain, stimulating logical and analytical thinking by engaging your brain.

Participants should resist the urge to check the solutions first, as checking the answers first will not be beneficial for the brain.

Have you spotted all the differences?

There are only a few seconds left.

The countdown has begun.

The time limit has expired.

How many of you were able to spot all the differences within the time limit?

Curious to know what all three differences are?

Check out the answer below.

The following are the differences between the two pictures. 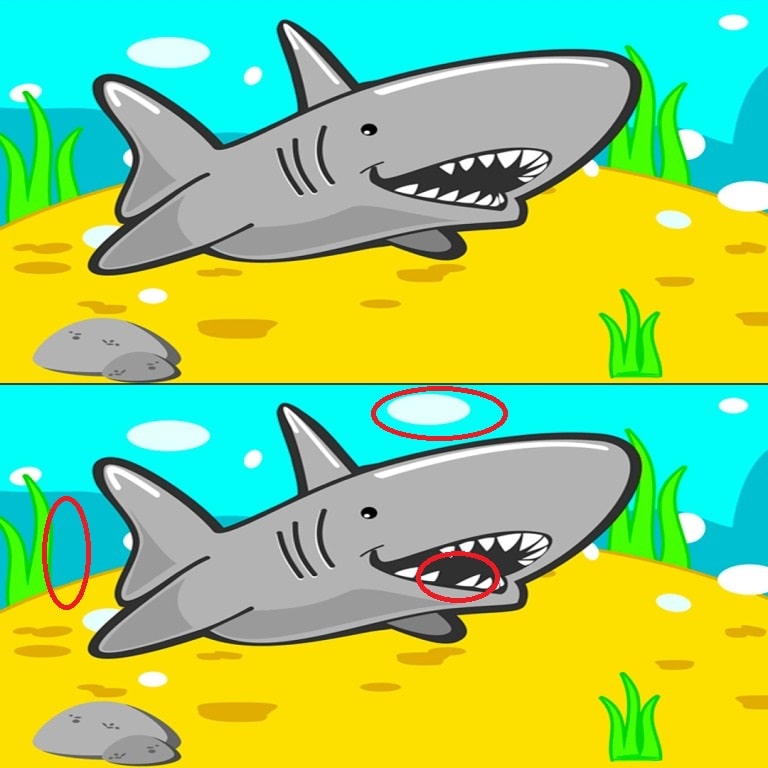 Seek and Find: Can you find a rubber glove among the chickens within 9 seconds?