In recent years, the concept of livability has become increasingly important when choosing a city to live in. Find out which cities are the most liveable in the world in 2022.

Vienna has topped the Global Liveability Index once again with a whopping score of 99.1. The Austrian capital is again at the top of the list due to its economic stability, strong infrastructure, access to quality healthcare, and abundance of cultural and recreational options. While many of the most livable cities among the 172 cities on the list are in Europe, three cities in the top 10 are from Canada.

The only city from Asia that made the cut into the top 10 is Japan's Osaka.

For this year's ranking, 33 new cities were added to the list, of which one-third are from China. Ukraine's capital, Kyiv, was excluded from the index because of the Russian invasion of Ukraine. 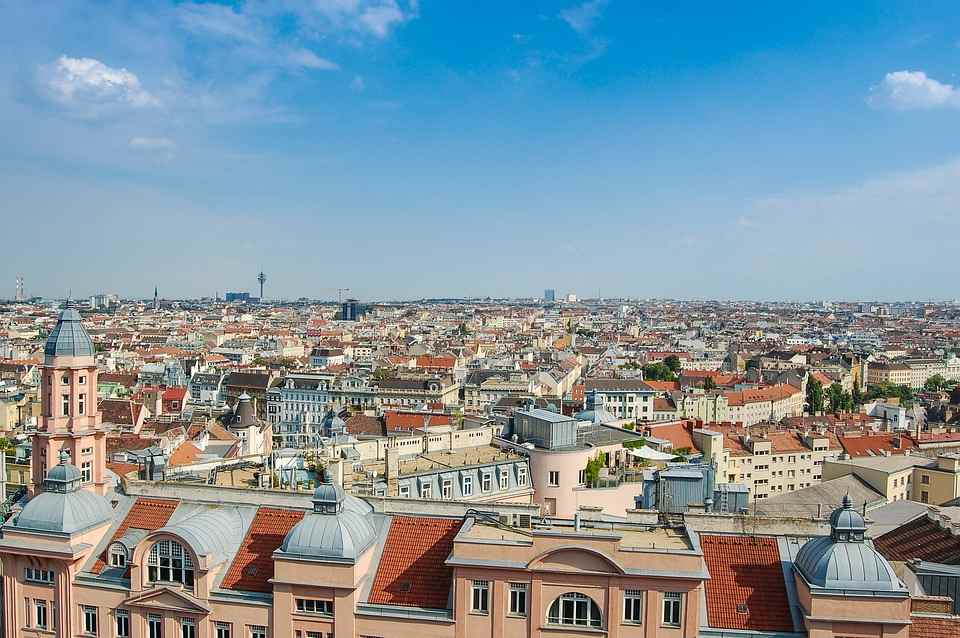 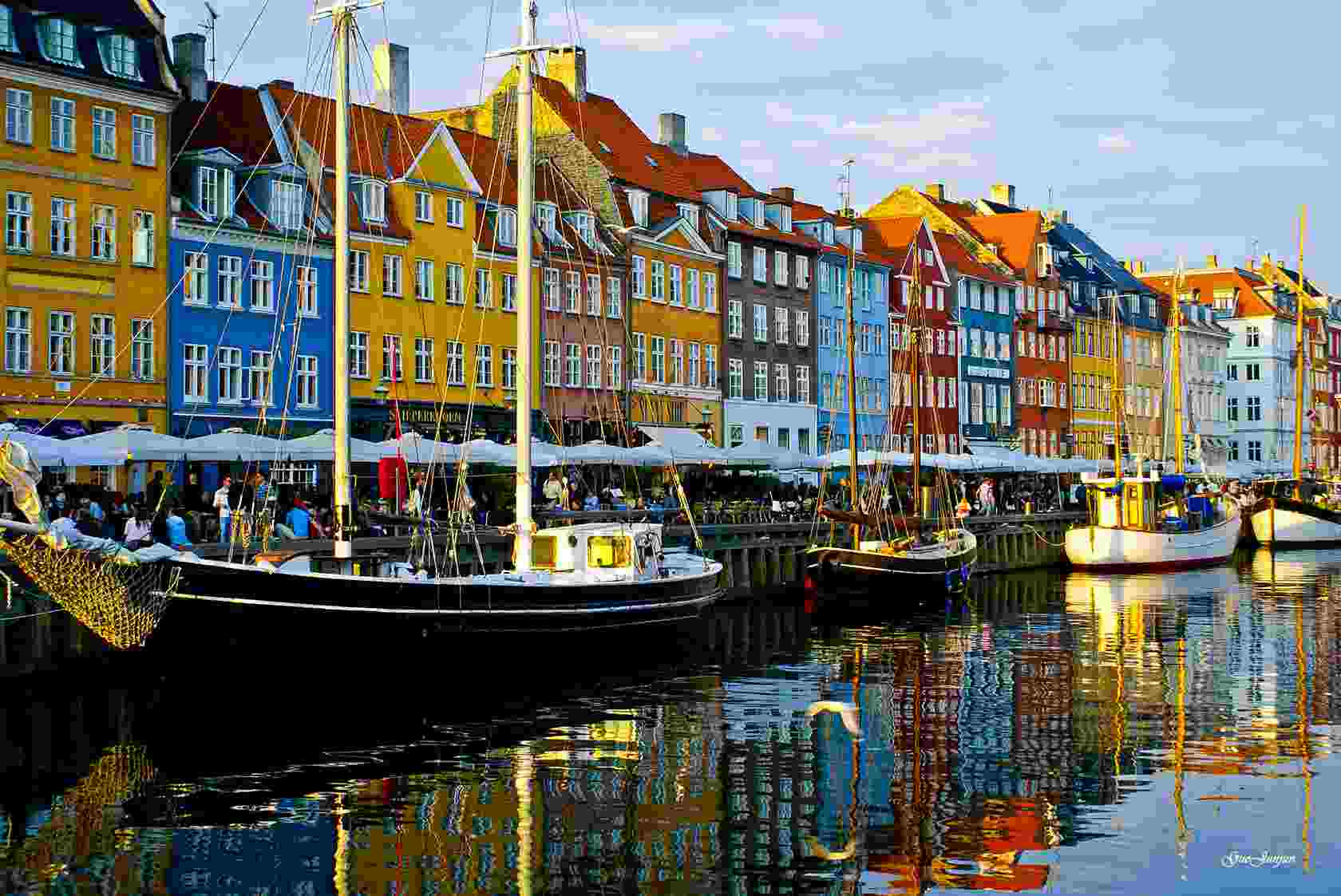 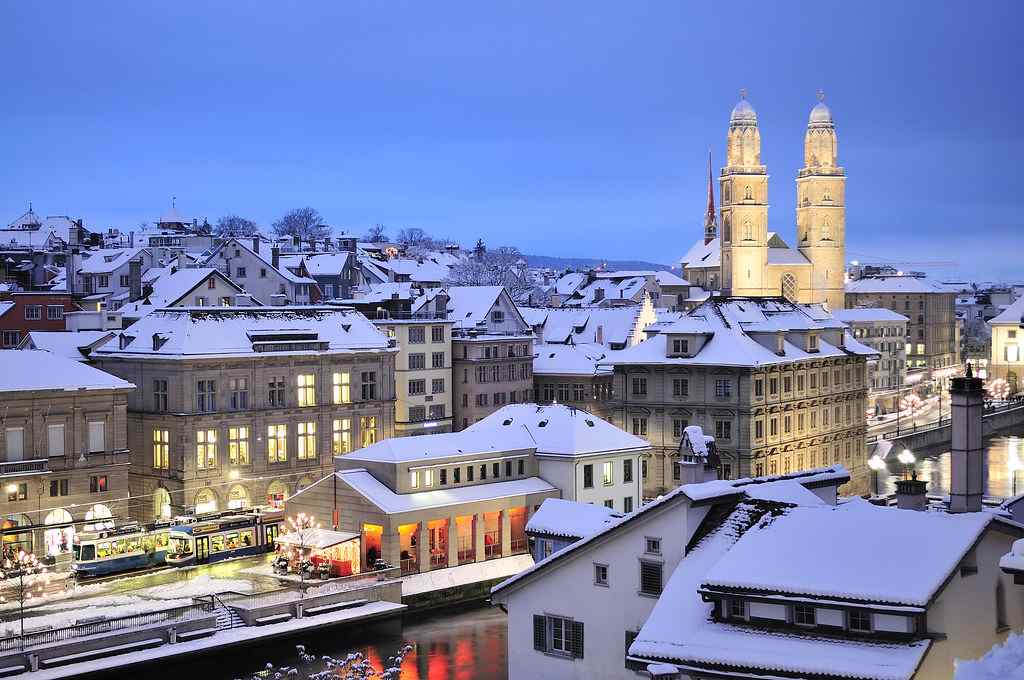 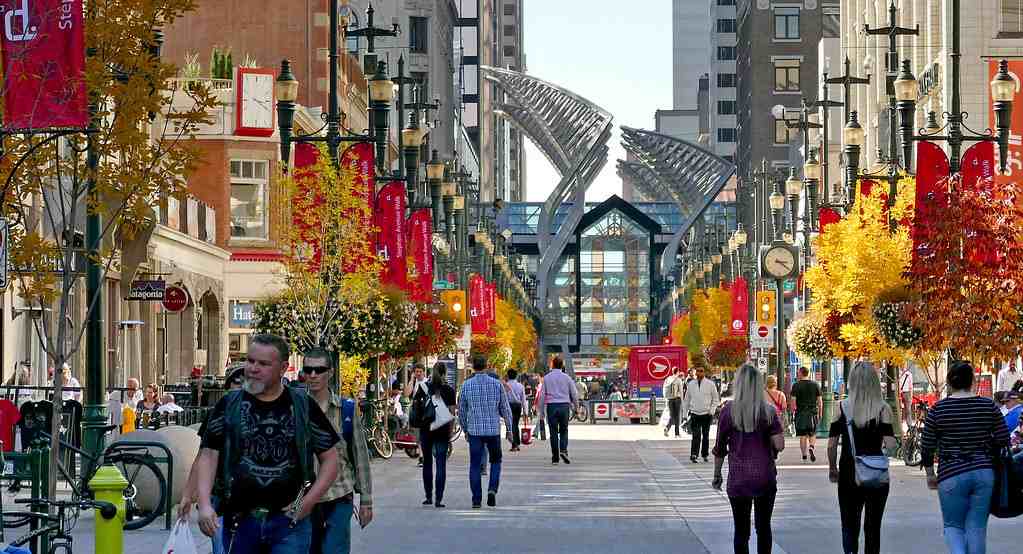 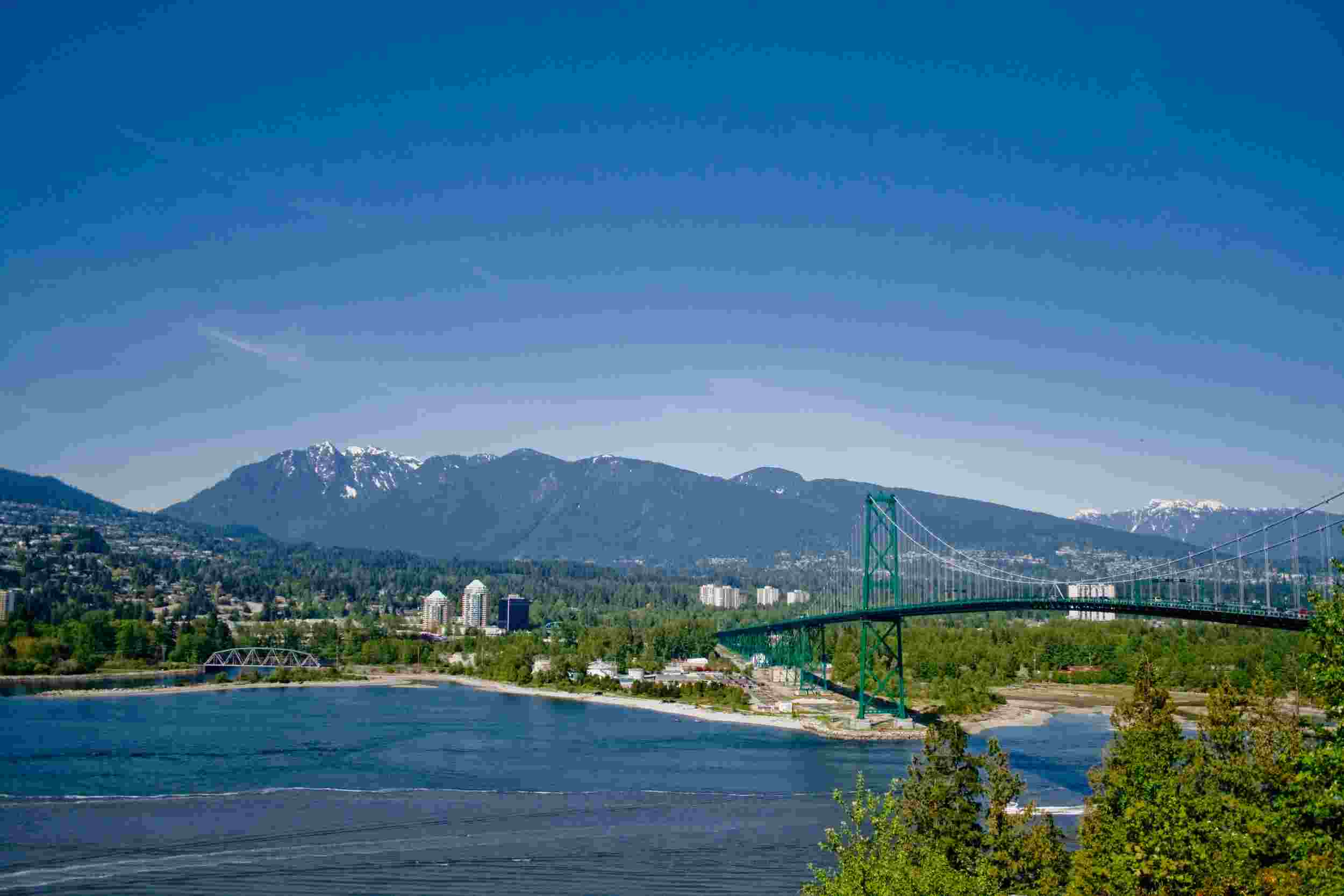 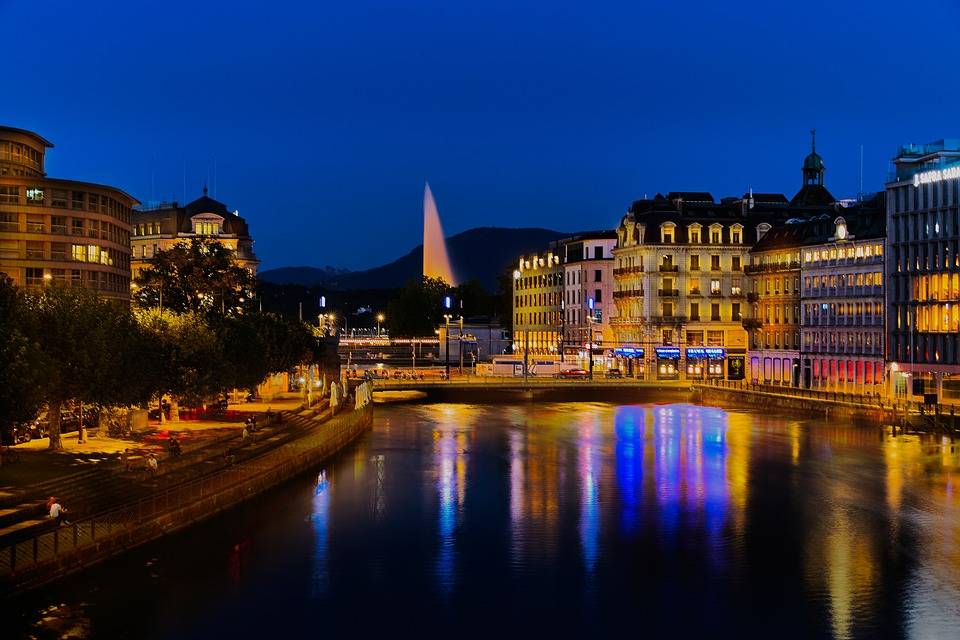 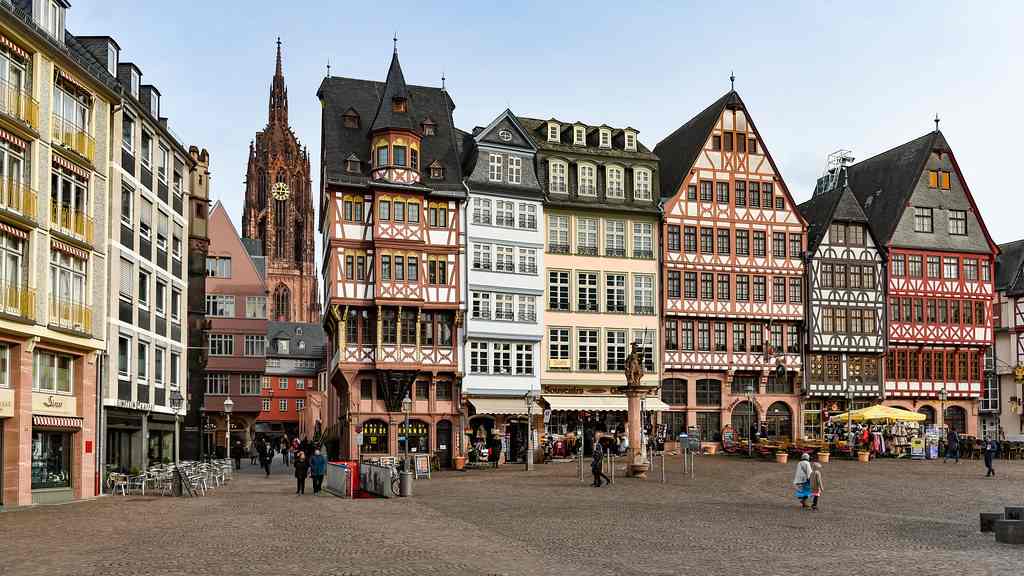 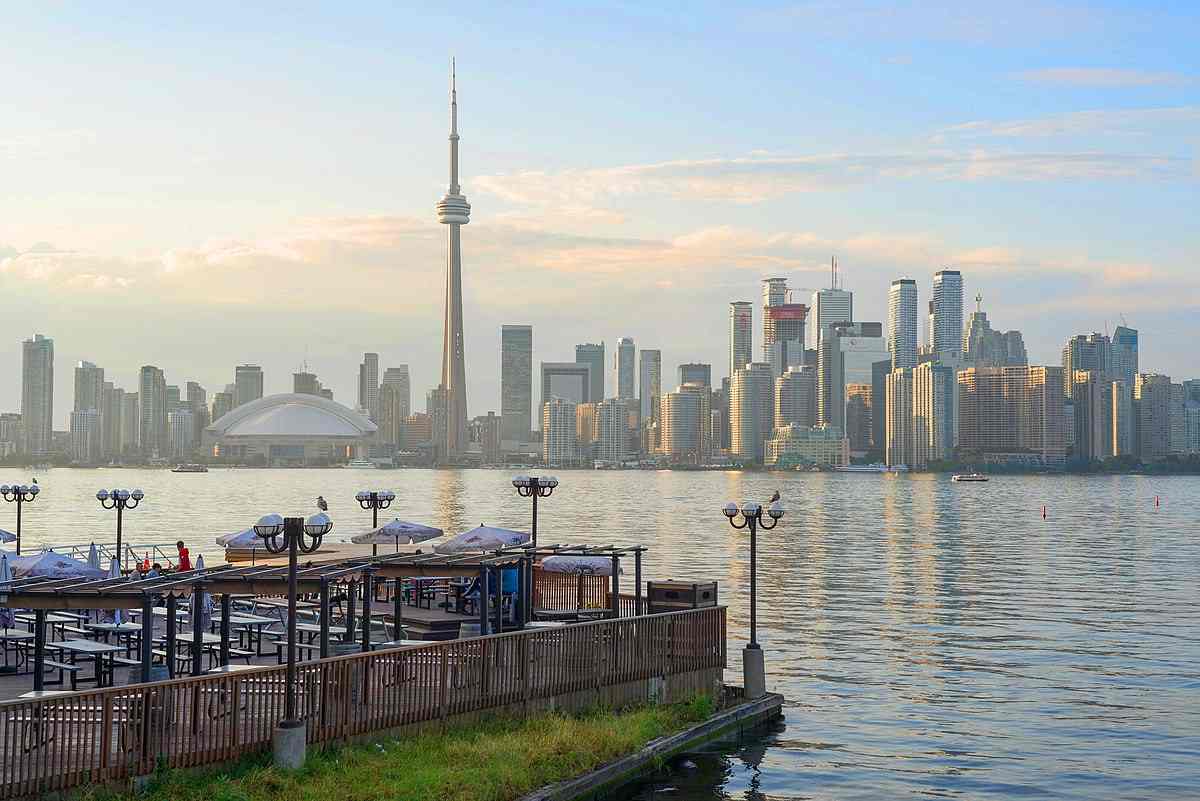 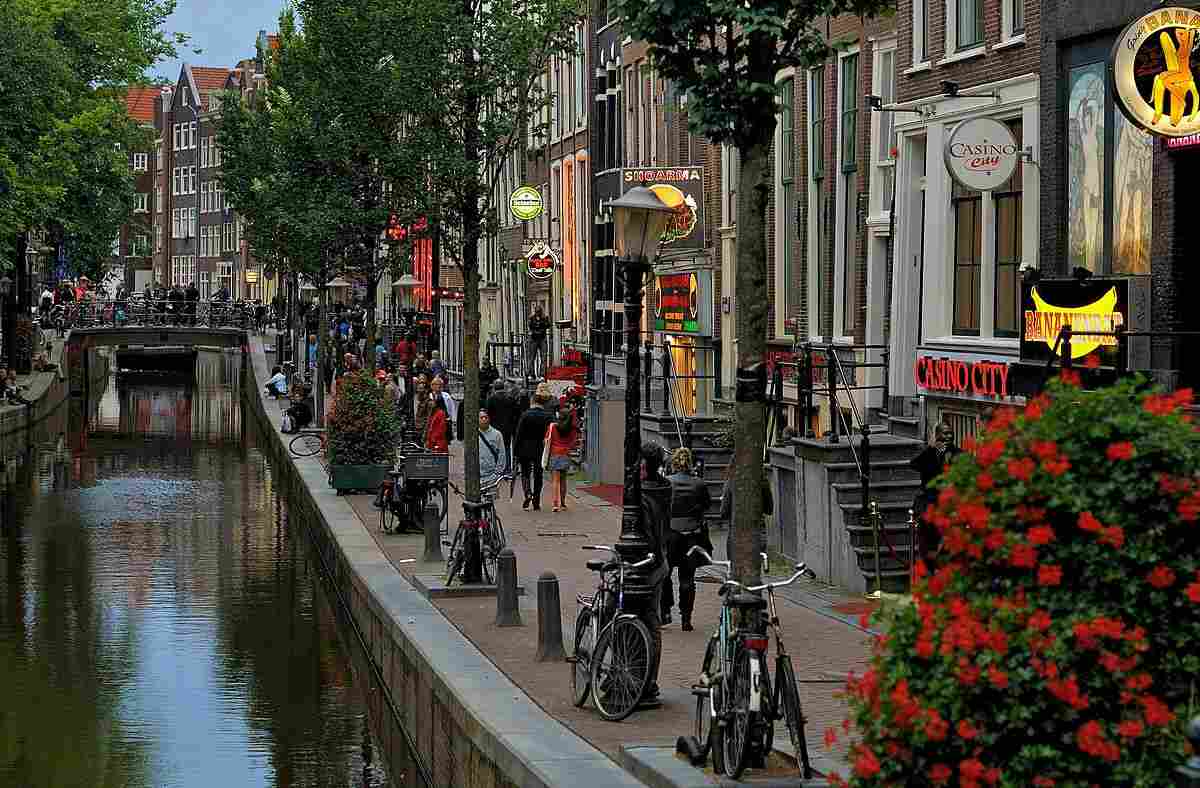 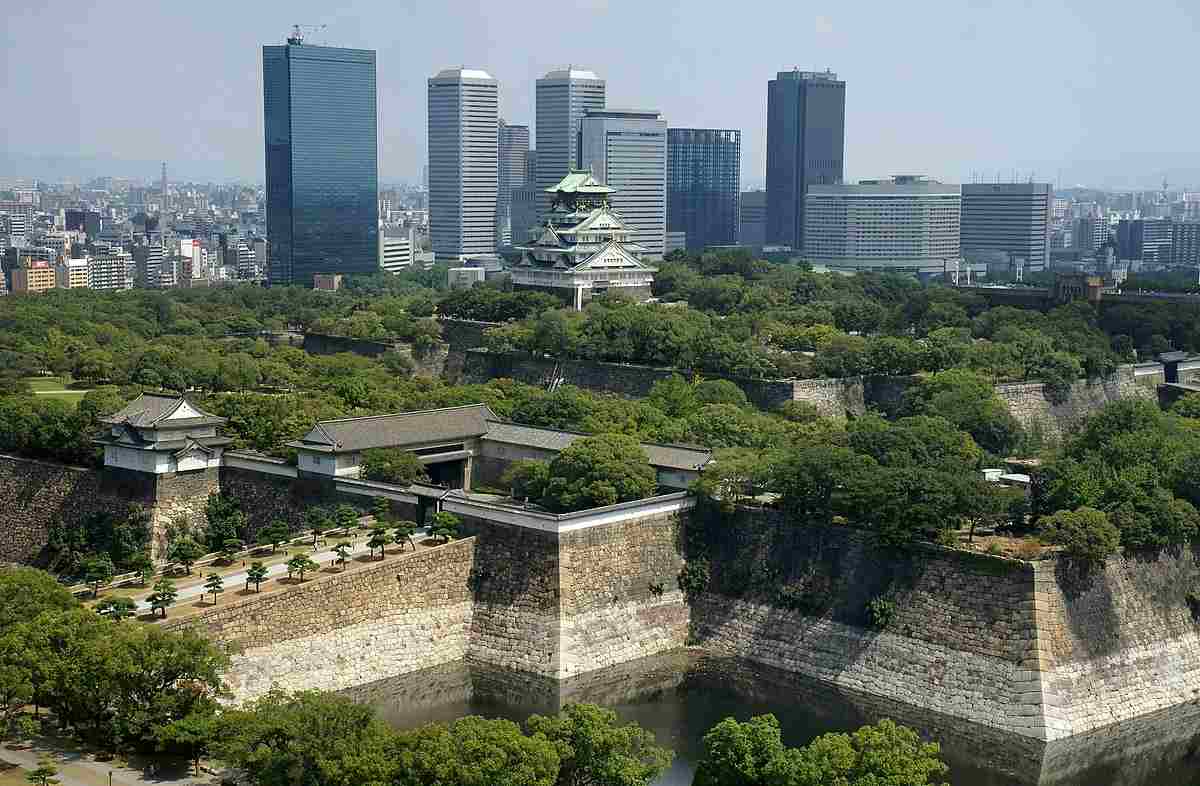 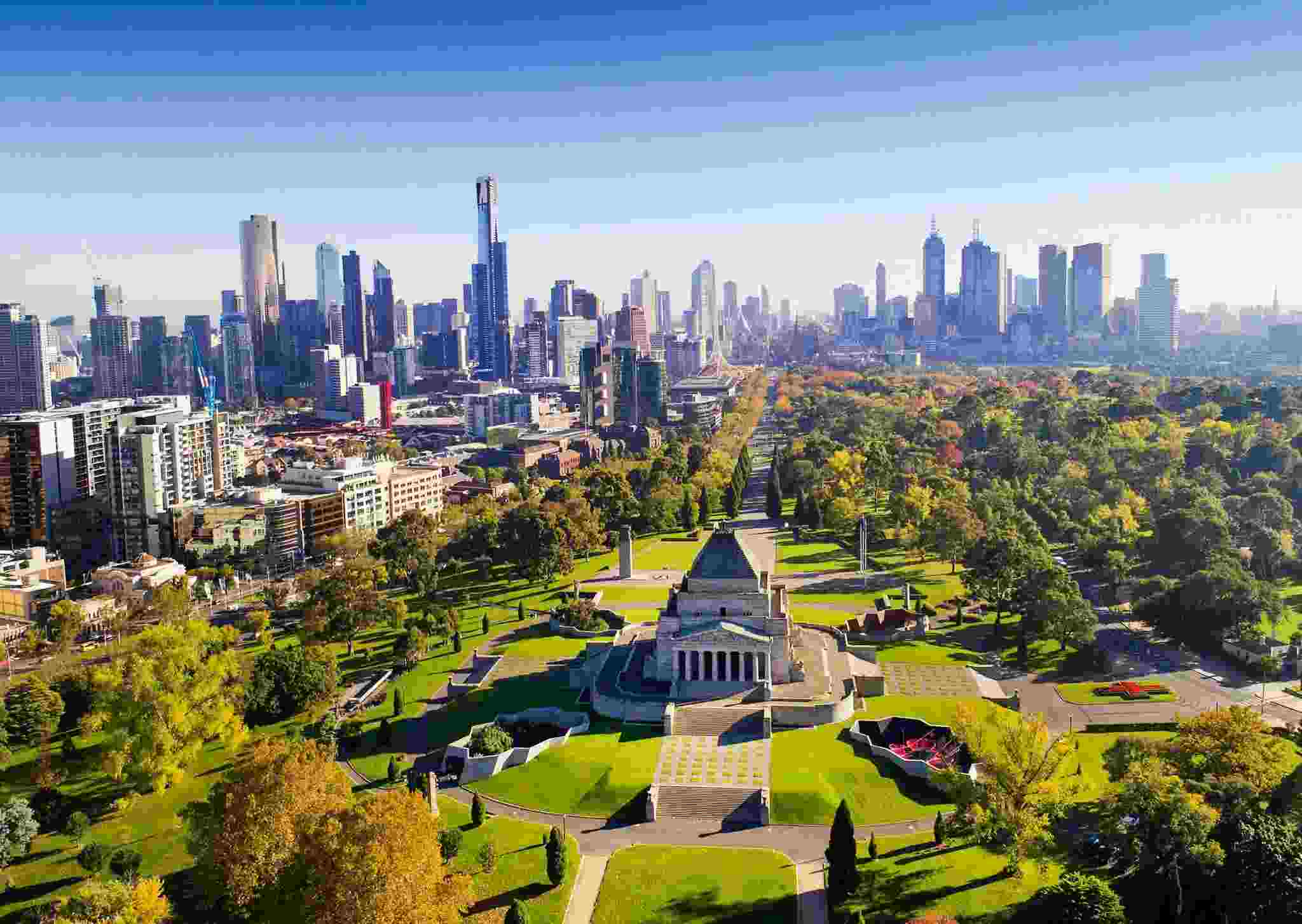 As scores for culture and environment, education, and healthcare increase globally, the average index has recovered to 73.6, up from 69.1 a year ago. The index, nevertheless, is still below the pre-pandemic average of 75.9.

Cities in Western Europe made the highest gains in this year's edition. For instance, Germany's Frankfurt jumped up 32 places in a single year and ranked 7th on the 2022 index. As a result of the war, cities in Eastern Europe, mostly near Ukraine, plummeted in the rankings. Additionally, Wellington and Auckland, two cities in New Zealand and Australia, dropped 46 and 33 spots, respectively.

Owing to the invasion of Ukraine, Russian cities witnessed a significant downfall in their rankings; Moscow dropped 15 positions and St. Petersburg fell by 13 positions.

What are the 3 most liveable cities?

the 3 most liveable cities in the world are Vienna, Copenhagen, and Zurich.

What is the least liveable city in the world 2022?

The least liveable city in the world is Tehran, Iran.

Vienna, Austria's capital is the best city to live in the world according to the Global Liveability index.

The Top 10 Most Liveable Cities are Zurich, Switzerland. Calgary, Canada. Vancouver, Canada. Geneva, Switzerland. Frankfurt, Germany. Toronto, Canada. Amsterdam, Netherlands. Osaka, Japan and Melbourne, Australia.
Get the latest General Knowledge and Current Affairs from all over India and world for all competitive exams.