Which are the biggest Banking Scams of India?

The banking system of any country comprises of the small savings of the people. When a large number of people deposit the money it becomes the huge amount in the hands of the banks. Commercial Banks lends this money to individuals, traders and institutions and earns profits in the form of interest. But when the lenders do not returns this amount to the banks it becomes the threat to the banks.

The banking system of any country comprises of the small savings of the people. When a large number of people deposit the money into banks, it becomes the huge amount in the hands of the banks. Commercial Banks lends this money to individuals, traders and institutions and earns profits in the form of interest. But when these lenders do not return this amount to the banks it becomes the Non Performing Assets (NPA) to the banks which further creates threat to the existence of the banks.

This article is publishing the information about the recent scams occurred in the Indian Banking System.

A recent study published at the IIM Bangaluru in 2016 says that in the last 3 years, Public Sector Banks (PSBs) in India have lost a total of Rs. 22,743 crore, on account of various banking frauds.

Difference between Scheduled and Non-Scheduled Banks

Let us know that which are the major bank scandals in India's banking history;

According to the report of IIM-B, about 455 frauds cases in ICICI Bank, 429 in SBI, 244 in Standard Chartered Bank and 237 cases in HDFC Bank were caught in the first nine months of the year 2017. The report says that bank employees were involved in the most of the banks frauds.

Data shows that more than 60 employees of State Bank of India, 49 employees of HDFC Bank, 35 employees of Axis Bank have been arrested in the fraud cases. After the Nirav Modi case, Punjab National Bank has suspended its 20 employees.

Let’s have look on the biggest bank scams of India;

1. Neerav Modi Bank scam;
This bank scam is being called the biggest scam (Rs 11,400 crore) in the banking sector of India. The main accused of the scandal is billionaire jeweller Nirav Modi and his uncle Mehul Surakshi (owner of Gitanjali James). Both of them had received "Letter of Undertaking" from the consent of the employees of PNB’s Mumbai branch and withdrawn the funds from the foreign banks on the guarantee of Punjab National Bank.  However, the Enforcement Directorate has seized assets of Nirav worth over Rs 5870 crore. 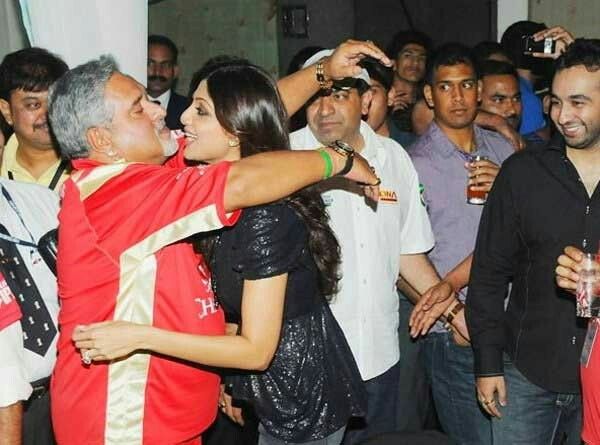 Malya left India on March 2, 2016 and hiding in the London and the government of India is fighting for his extradition till date.

Kolkata-based Allahabad Bank has said it has an exposure of ₹2,363 crore in the PNB fraud case.

However, Allahabad Bank stressed that it is sure about the recovery of the payment as the exposure was fully secured by Letter of Undertaking (LoU) documents.

“The bank, through our overseas branch at Hong Kong, has been taking exposure with Punjab National Bank as counter-party under various Letters of Undertakings issued through authenticated SWIFT message”.

How this scam taken Place:

SWIFT stands for the "Society for Worldwide Interbank Financial Telecommunications". It is a messaging network that financial institutions use to securely transmit information and instructions through a standardized system of codes. 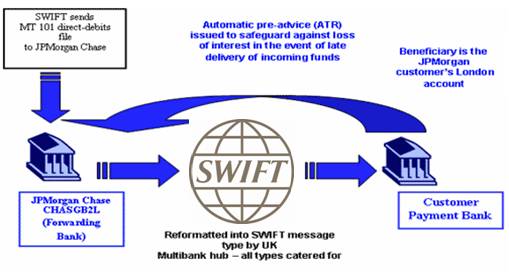 The banks whose money is trapped in this scam are;

This scam is related to the biggest Private Sector Bank of the country i.e. SBI leading the consortium of 14 public and private sector.  The principle loan is about Rs. 824 crore, adding the interest due would indicate a loss of more than Rs 1,000 crore to the banks.

The main accused in this scam is Kanishka Gold Pvt. This company did not pay a loan of Rs. 824 crore, which has been converted into "NPA". The CBI has registered a case against Chennai-based company Kanishka Gold and ED has started investigating the fraud. The director of this company Bhupendra Kumar Jain and his wife Neeta Jain have fled the country.

These banks have lent money to the Kanishka Gold Pvt;

The CBI has booked a computer manufacturer R P Info Systems and its directors for allegedly cheating a consortium of 9 banks with amount of Rs. 515.15 crore. This company has used fraud documents to take the loan.  CBI had raided the offices of the company in Kolkata and other places on February 28, 2018.

CBI has registered another bank fraud against one of India's largest sugar mills- Simbhaoli Sugars Ltd, amounting to Rs 200 crore. There are 10 people have been booked, including the chairman of Simbhaoli Sugar Mills Limited Gurmeet Singh Mann, Deputy Managing Director Gurpal Singh and CEO GSC Rao. 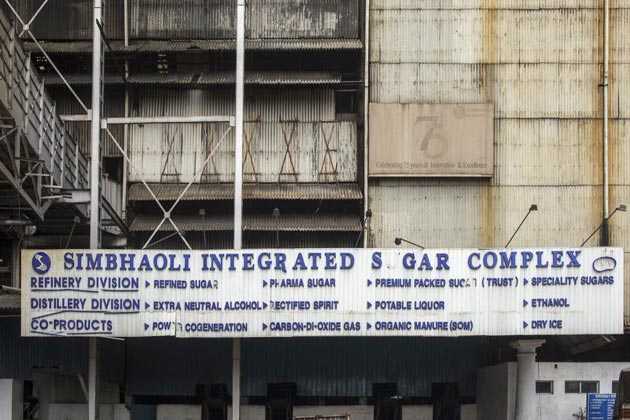 According to an estimate, in the last three years, the bank scams of around Rs. 23,000 crore have taken place in the country, due to which the country's banking system has suffered a lot. This is why the total NPA of the country's banks has crossed the mark of 10 lac cr in June 2018.

Now it is the need of the hour that the government should take some concrete actions to check the Crony capitalism and the intervention of the politicians in the functioning of the banks in India.