In order to seek right counselling and beat exam related stress, this year more boys called the CBSE counselling helpline than girls. Know some more facts about the official statistics of CBSE’s helpline 2018. 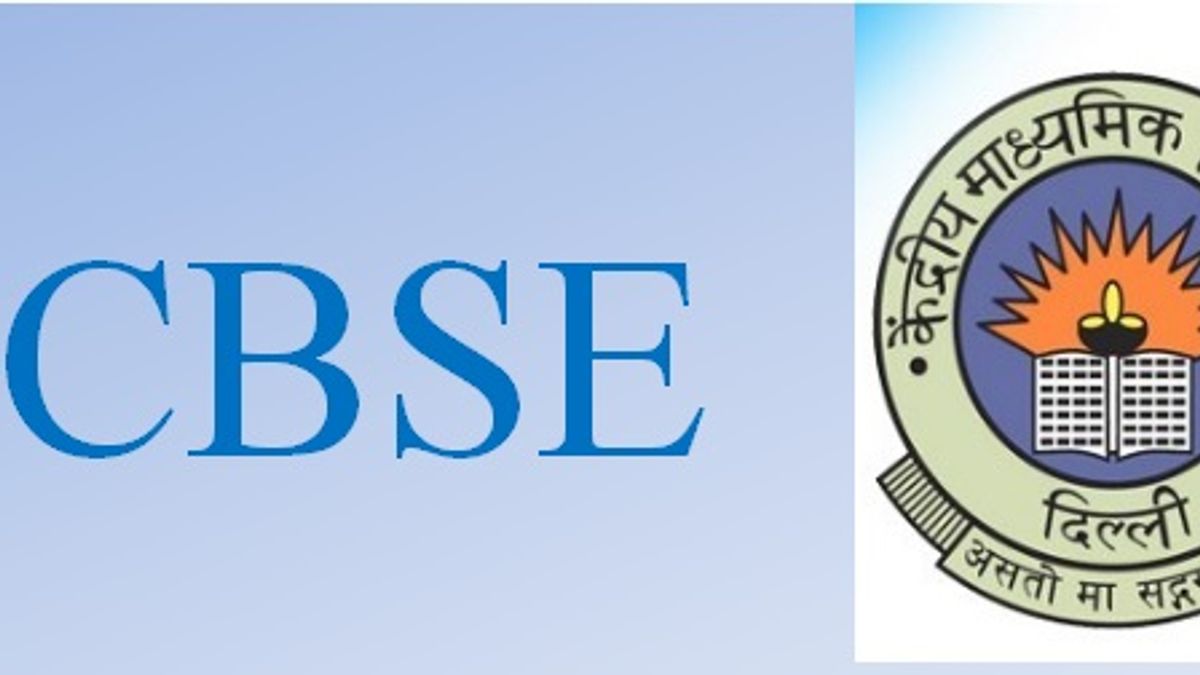 Every year, at the time of examinations, the Central Board of Secondary Education (CBSE) provides psychological counselling services to students to help them overcome the exam related stress. This year also the board started the online counselling provision for the CBSE students. An interesting fact revealed by the board’s official statistics is that this year more boys called up the CBSE counselling helpline with stress-related queries during exams than girls.

As per official statistics, the CBSE helpline received nearly three times more calls from boys than from girls from February 1 to May 16.

The CBSE’s annual counselling is an outreach programme which caters to students’ exam related queries and beat exam stress begins in February every year and continues till April.

However, this year students continue calling the helpline even after results are announced for all the classes except the board classes 10th and 12th.

Some prominent facts about the CBSE’s counselling 2018 statistics are:

This year a total of 91 counselors which included principals CBSE affiliated schools, trained counsellors, few Psychologists and Special Educators were roped in to address the exam related psychological problems of the students.

Different modes to avail CBSE's counselling  for Board Exams