JEE Mains & JEE Advanced (commonly known as IIT JEE) is considered one of the most difficult exams in India. A YouTuber recorded reactions of Australian Professors.  Learn what they commented about the difficulty level of the paper. 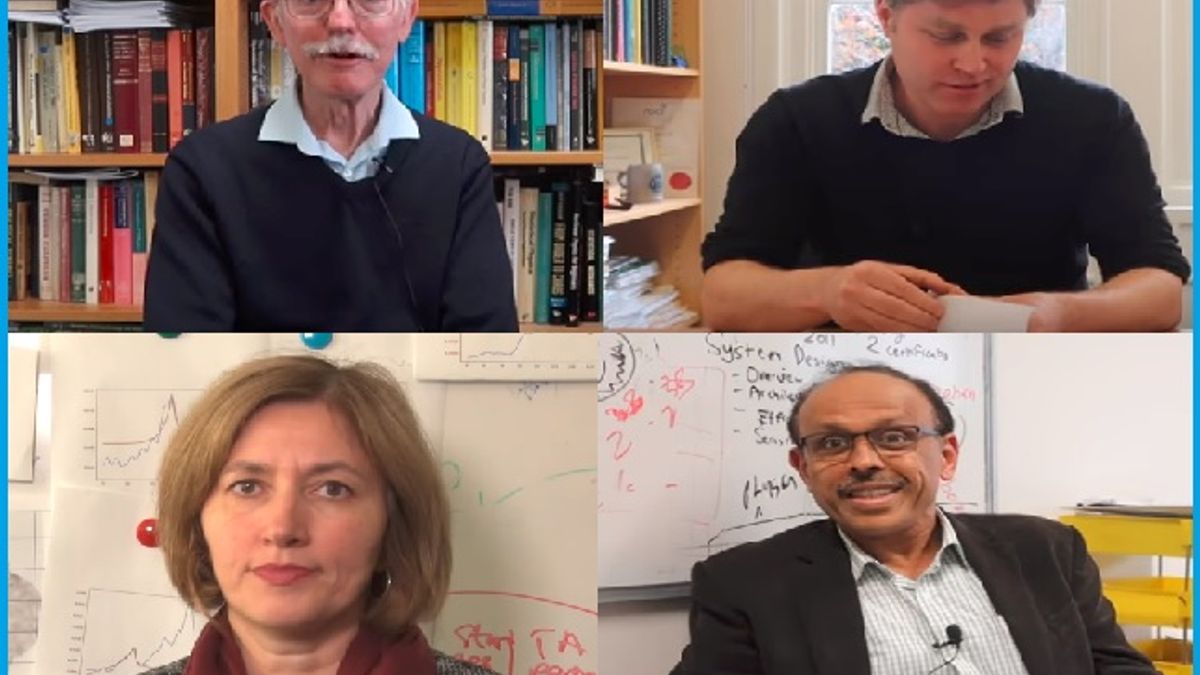 Almost all Indians know that JEE Mains & JEE Advanced are the most difficult exams. Recently a YouTuber (named Tibees) asked 6 different Australian professors to comment on the difficulty level of the exam and here is what they said.

"We all know that in any educational system if you go to a good school, well resourced, with the best teachers and so on like that, you expect a better outcome. But with these race-against-the-clock-style examinations, there's a trade-off between the student's ability in the subject, natural intelligence, and they are having been trained to deal with examinations of this type," he further added.

The reaction of Dr James Hutchison said some motivational words to Indian students, he said,  “If it's not at all intimidating to you, you are a pretty impressive student. I'd probably, you know, leave the exam room crying if I was in year 12 and I had to do this. Yeah, good luck, good luck.”

Another professor, Dr Shane Huntington, after observing the question paper said, "A lot of the questions are based on the principle of memorization and recitation, which I think is an extraordinarily bad education tool".