As JEE Main 2017 results declared on 27th April 2017. Kalpit Veerwal secured AIR-1 in JEE Main 2017. Here you will find the precise and complete details about the preparation strategy and study plan of JEE Main-2017 from topper himself.

Kalpit Veerwal from Udaipur topped the JEE Main 2017. He didn’t only topped the JEE Main 2017 but created a history by scoring 360/360 in JEE Main 2017. On 27th April 2017, when the result of JEE Main came out, the family of Kalpit felt proud as got the 100% result. He is planning to go for the Computer Science Engineering from IIT Bombay. Kalpit did his schooling from MDS Public School affiliated to CBSE, Udaipur and had joined the coaching of Resonance. He told that his coaching institute used to organise mock tests which really helped him a lot. This helps you to revise the concepts and improve your speed and accuracy. 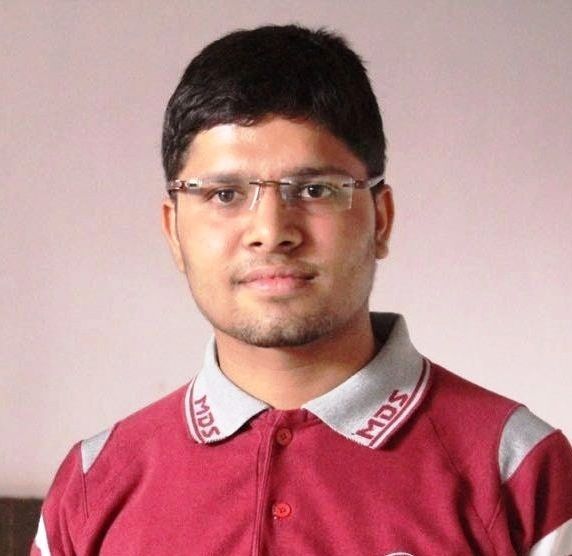 In the last week of his preparation, he solved JEE Main previous year’s question paper.
He is a sincere student since class VIII, but started the intense preparation for JEE Main from class XI. He topped National Talent Search Examination when he was in his Xth class.
He used to wake up early in the morning to study. He devoted 5 to 6 hours daily in self study apart from his school and coaching classes. Listening music, playing badminton and cricket are the stress busters for Kalpit.
He referred HC Verma for Physics, Solomon and JD Lee for Chemistry and A Das Gupta for Mathematics. He used to solve the previous year paper of IIT along with the study material provided by his coaching institute. He got 109th rank in JEE Advanced 2017.

The tips that he want to share with future JEE aspirants is to be focused and confident. And the main thing to achieve success in any field of life is the hard work and the determination to achieve it. One should follow the advice of teachers and should study regularly.