Know what the selection process to get a Deputy Ranger Government job.  What is the qualification, Eligibility Criteria and other information for the Deputy Ranger job. 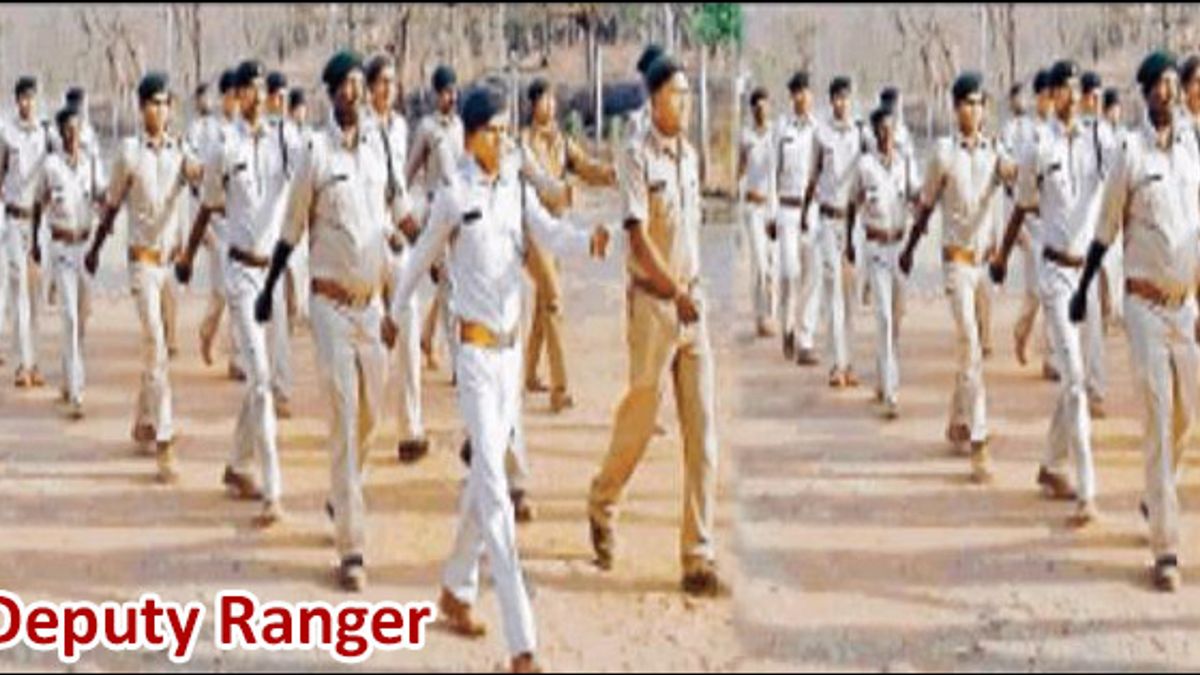 The post of Deputy Ranger is common at different departments or organization dedicated to forests under the ministries of the Central Government and State Governments within the country. The appointment on Deputy Ranger post is done as Group ‘C’ personnel at most of organizations. The recruitment for the post Deputy Ranger is done by the Staff Selection Commission (SSC) in case of Central Government while by the State Subordinate Services Board/Commission of the state in case of state governments. Wherever a Deputy Ranger is posted his duty is to work for the conservation of the botanical creatures (trees, plants, etc.), forest animals, soil, etc. within the area of posting with the help of his subordinates. Deputy Rangers after certain years of experience are promoted to the rank of Range Officer (FRO) which is Circle Inspector (Three Star Gazetted Officer) post. Deputy Ranger is equivalent to the Sub-Inspector (Two Star Ranked).

To become a Deputy Ranger a candidate needs to have qualified higher secondary or 12th class from a recognized board or university. Candidates having prior experience for a period of two years in the areas of forest resource conservation at any department of body are given preference.

To become a Deputy Ranger a candidate’s age must fall into the range of 18 years to 27 years. The reserved category (SC/ST/OBC/PWD/ExSM) candidates get relaxation in upper age limit according to the rules laid down by the Government.

The selection of candidates for Deputy Ranger posts is done on the basis of their performance in the Academic Records and Computer Based Test (CBT). CBT is a computer based multiple choice question nature test and it includes the questions related to General Awareness, General Intelligence, General Awareness, Quantitative Aptitude and English Language. There is negative marking (0.50 marks for each wrong answer) as well in the CBT. In order to qualify the CBT, a candidate has to secure at least 35% of total marks. A merit list is prepared on the basis of the CBT marks and according to which candidates are called for the document verification.

Salary for the post of Deputy Ranger is given as per the Pay Band 1 Rs. 5,200 – 20,400/- of the Sixth Pay Commission. The salary could as per the equivalent Pay Matrix Level of the Seventh Pay Commission wherever it has been implemented. Apart from this, various allowances and benefits are also given.

The post of Deputy Ranger is common at departments dedicated to forests under the ministries of the Central Government and State Governments. The recruitment process of Deputy Ranger post is done by the Staff Selection Commission (SSC) in case of Central Government while by the State Subordinate Services Board/Commission of the state in case of state governments. These notifications of these recruitment processes are advertised in weekly Employment News being published by the Publication Division of the Government of India, in various national daily newspapers and various portals and mobile application publishing government job updates.