We have covered the important topics of Quantitative Aptitude Section such as Arithmetic and Algebra. But, now it’s time that we move ahead and learn the concepts of Geometry.

It is expected that Geometry and Mensuration will section will carry approximately 8-10 questions. As the trend analysis of the CAT paper shows 98% questions from geometry section are based on the simple geometrical formulas.

Parallel lines: Two lines are parallel if they line on the same plane and never intersect.

Transversal: When a straight line intersects two parallel lines as shown below, then it satisfies the following conditions: 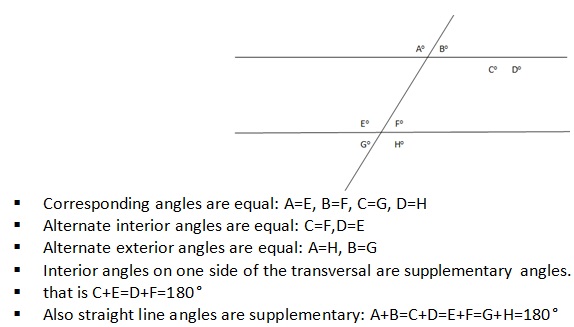 Triangles: A triangle is a polygon with three sides.

Area of a triangle: 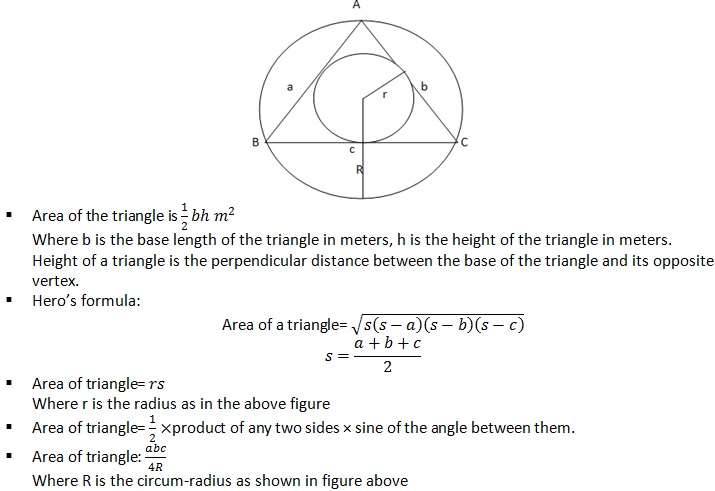 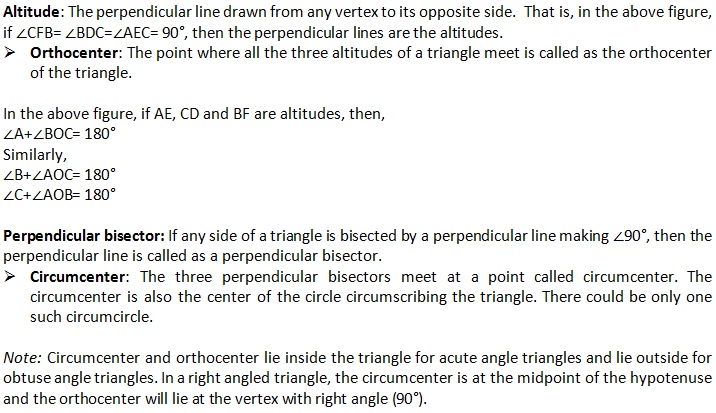 Mid-point theorem: The line joining the mid-points of two sides of a triangle is parallel to the third side. The parallel line is also half in distance than the third side.

Thales theorem: A line parallel to any side of the triangle divides the other two sides proportionally.

In the figure below, 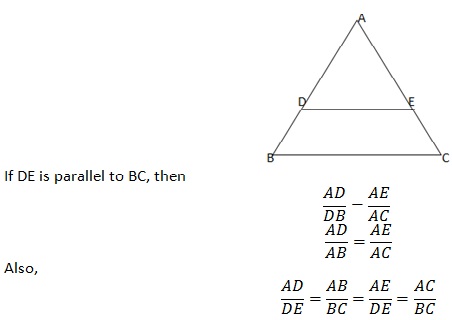 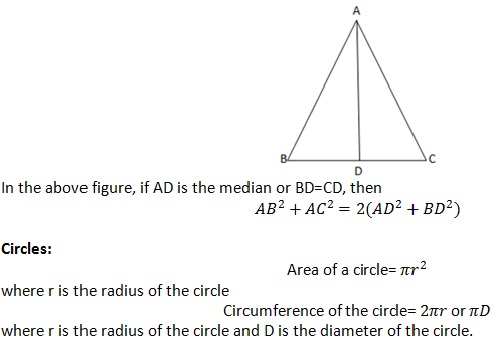 Where r is the radius of the circle

Sector: It is the area covered by an arc.

Segment: The area below the triangle formed by the sector is the segment.

Chord:  A chord is a line segment with its end points on the circle.

Tangent: Tangent to a circle is a line which has only one point of contact at the circumference of a circle.

Alternate segment theorem: Angle made by a chord with a tangent to the circle is equal to the angle subtended by the chord in the opposite side of the circumference.

Polygons: Polygons are closed figures formed by a series of linear segments. 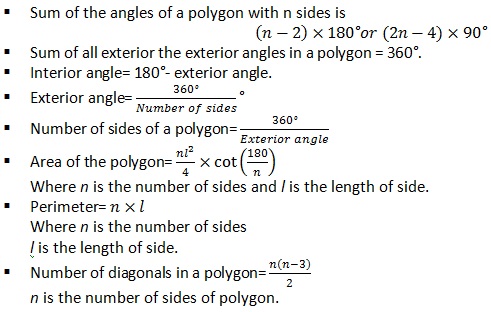 Some basic characteristics of different polygons:

We hope that these concepts along with their related exercises will aid you in your preparation of Geometry chapter.

Share with us your queries in case we missed on some important concept of this chapter. You can also share this article with your friends if they are looking for some help in the Geometry section for preparation.