North Eastern Railway has invited applications for the 745 ACT Apprentices vacancies. If you are 10th pass having ITI Certificate then it is a golden chance for you to get an Apprentice job and become a part of Railway. 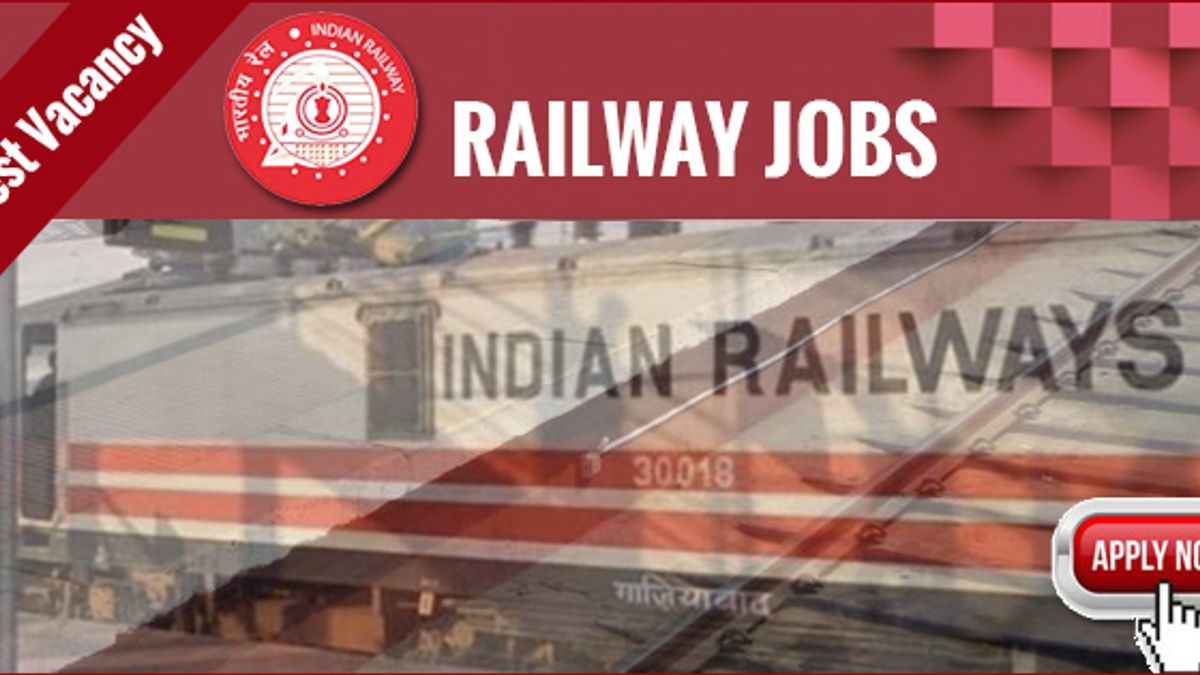 North Eastern Railway has notified total 745 Apprentice vacancies for various workshops and division for which you can apply. To apply for the above posts, candidate should be pass ITI as Act Apprentices under the Apprentices  Act  1961  and  Apprenticeship  Rules,  1992,  as  amended  from time  to  time.

The opportunities are very crucial for the students who have been waiting for the ITI jobs in Railway as 745 posts for the different Workshops and Divisions have been declared by North Eastern Railway for the year2018-19.

The eligible candidates can apply to the post through the prescribed format on or before 29 December 2018.

(Relaxation will be given for concerned category as per government norms, see the notification in this regards)

For SC/ST/PWD/Women candidates: No Fee

Selection will be done on the basis of Percentage of Marks (10th Class) & Document Verification.

Eligible candidates can apply online by visiting the official site of North Eastern railways at http://www.nergkp.org/index_ner_act_apprentice_training_2018_1637.php on or before 29 December 2018