Realme X50 5G is all set to launch on January 7, 2020.  It will be the company's first 5G smartphone.  The Chinese company has revealed through a post from Weibo.

Chinese Smartphone manufacturer Realme is all set to launch its Realme X50 5G on January 7, next year in China. It will be the company's first 5G smartphone. When Qualcomm announced its Snapdragon 765 5G Chipset, Realme was one of the first ones to announce that it will use this chipset in their upcoming Smartphones. The Company has also confirmed about the quad-camera setup on the rear panel and punch-hole display design with two selfie cameras. It is expected to launch between Rs. 16000 to Rs. 20000 price brackets. Interesting so far? Let's unveil the specifications of Realme X50 5G ahead of its launch: 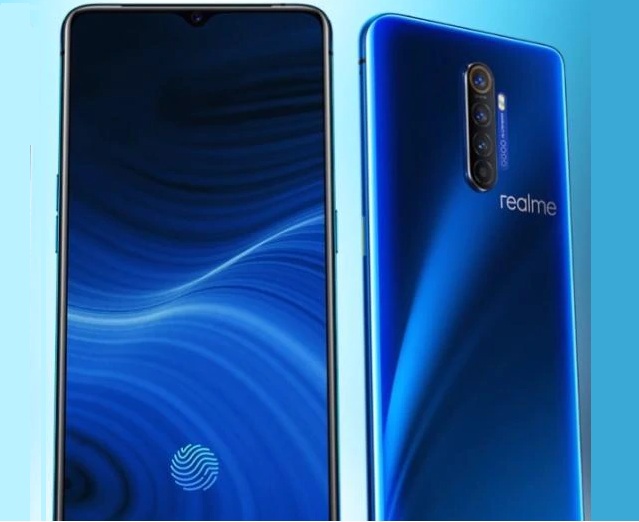 As per the rumors, Realme X50 5G will come with a punch-hole display design sporting two selfie cameras. It is expected to feature a 6.44-inch AMOLED display with a refresh rate of 90Hz. At the rear panel, it will have a quad-camera setup. 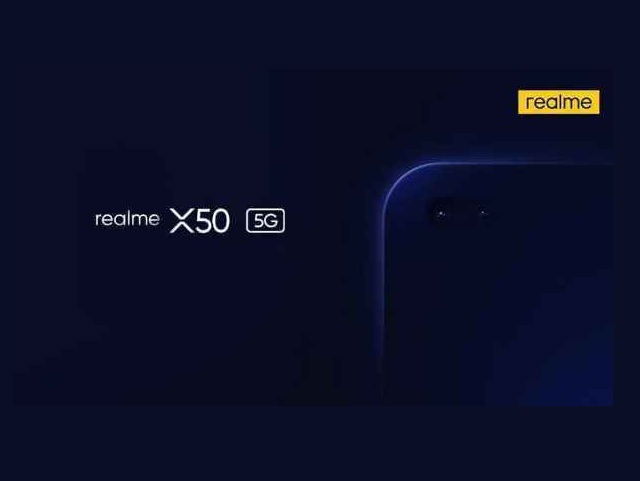 If rumors are to be believed, Realme X50 5G will sport quad camera setup(64MP+8MP+2MP+2MP ) at the rear panel and dual-camera setup(32MP+8MP) for the beautiful selfies. The phone from the front may look somewhat like Redmi K30. 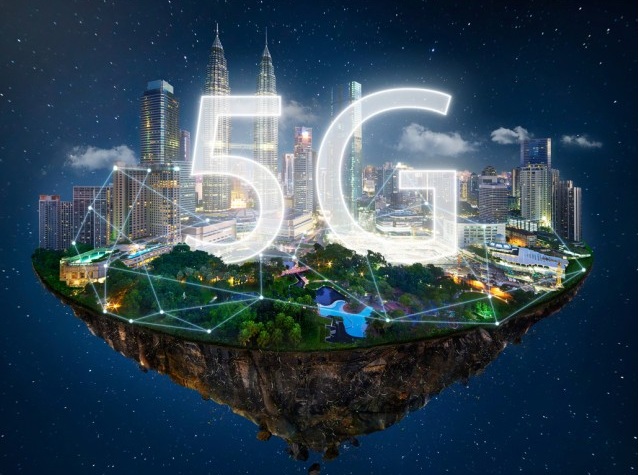 Realme has announced that it will be among the first ones to launch a smartphone with 5G connectivity. Hence, Realme X50 5G will support both Standout and Non-Standout networks. It is also speculated to support dual-Channel Wi-Fi. 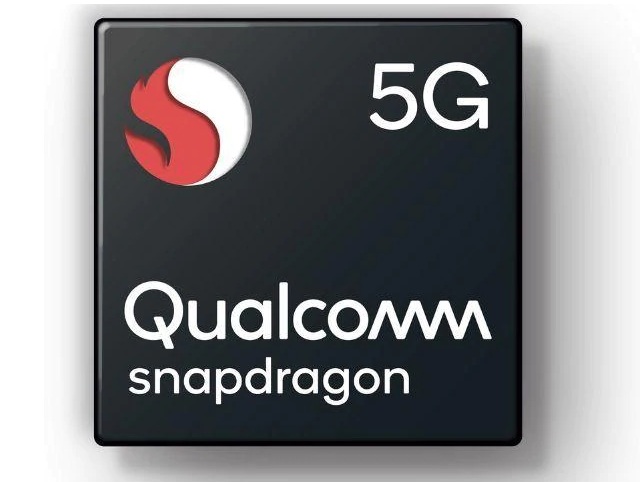 After the launch of Snapdragon 765G chipset, Realme announced that it will be using this chipset for its upcoming smartphone. This chipset will provide connectivity to 5G networks. For the game lovers, this phone can be a boon as Snapdragon 765G is meant for gaming and will also provide the improved graphics performance over its previous chipset. To avoid heating of the Smartphone on high load, Realme will be using a 5D heat dissipation system. 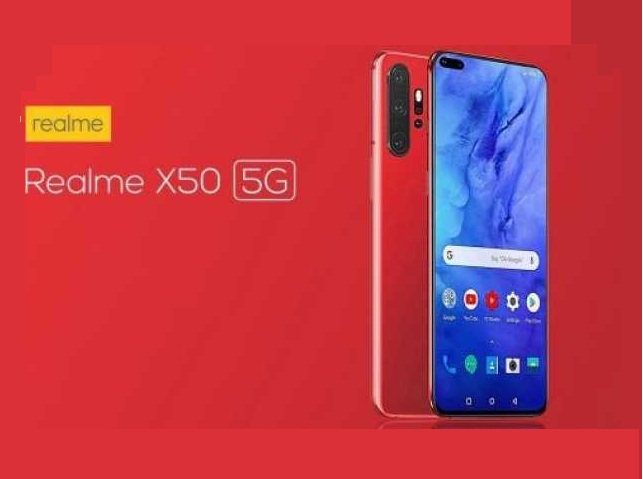 It is expected to be packed with 6 GB RAM and will provide 128GB internal storage for all your games, movies, songs, photos, etc. 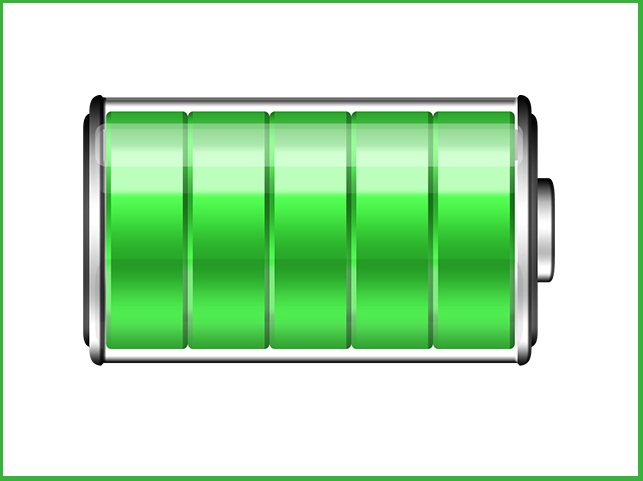 Another feature that the company boasts is its wireless charging. It will use a 30W VOOC 4.0 fast-charging system which will charge the phone up to 70% within 30 minutes. This means, that you can expect your phone to be fully charged in less than an hour. Talking about the battery capacity, the company hasn't made any official announcement but it is speculated to be packed up with 4500mAh battery capacity.

Realme is expected to launch a Youth Edition or the Lite Edition of its upcoming Smartphone Realme X50 5G, if reports are to be believed, it will compete directly with the Redmi K30 4G variant. A 'Polar' color option is also teased in the new render.  These specifications are based on the rumors and leaks and the actual Smartphone may have somewhat different specifications as mentioned above.