Railway Recruitment Board, RRBs have not released the any updated regarding the RRB NTPC 2019 examinations so far. 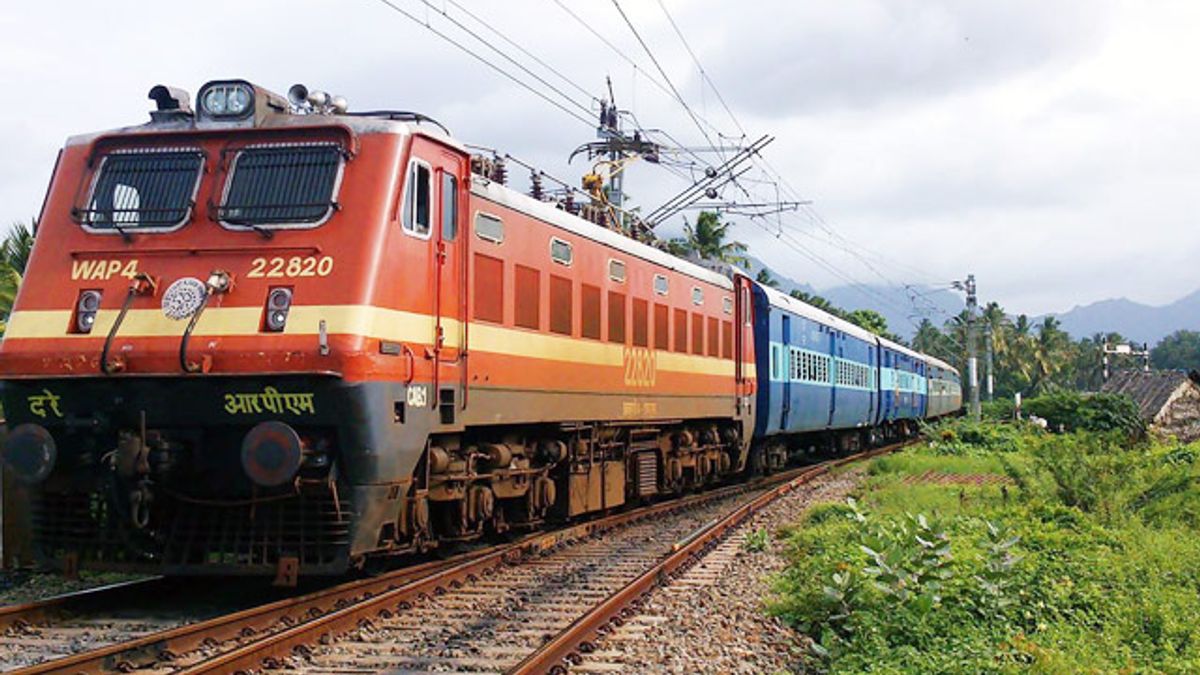 It is to be noted that the notifications released earlier are for RRB Group D under RRC CEN 01/2019. Candidates should note that the said notification is separate one from the RRB CEN 01/2019 which is commonly known as NTPC.

It is to be noted that so far RRBs have not yet released either application status or the examination dates or schedule for the RRB NTPC examination. Actually the notification released earlier was regarding the RRC CEN 01/2019. Candidates will note that this notification was notified earlier for over 1 lakh posts in the Indian Railways.

Just after RRB NTPC Exam Date PDF will be published for all accepted applications by the RRBs, candidates can check their status. After the publishing the RRB NTPC exam dates by RRBs, the link will be activated and candidates will be able to download their admit card from the related RRB website.