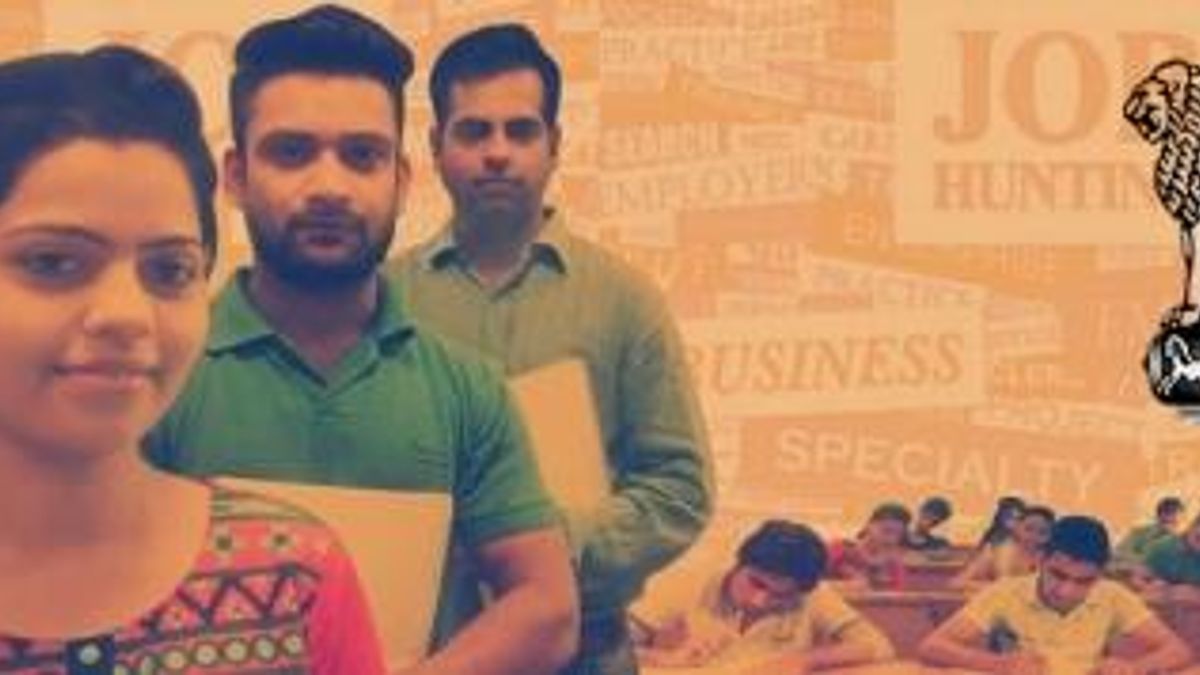 Staff Selection Commission has released the final score of SSC CHSL 2015; the scores are available on the official website in pdf format. Previously, SSC has declared the result for the SSC CHSL 2015, held for recruitment of data entry operator, postal assistant /sorting assistant and lower division clerk (LDC).

1003 candidates were recommended for Data entry Operator Posts, 5203 for Postal Assistant / Sorting Assistant and 2988 for Lower Divisional Clerk as per the requirement of departments and Ministries.

As per the official deceleration results of some candidates have been kept provisional until final verification of their eligibility and the result of three candidates were withheld due to the pending judgment by the court.