The 35th GST Council meeting was held in New Delhi under the Union Finance Minister, Nirmala Sitharaman. Though the Council deliberated on the reduction of the tax slab on electric vehicles to 5 percent from 12 percent, it could not reach to a conclusion. 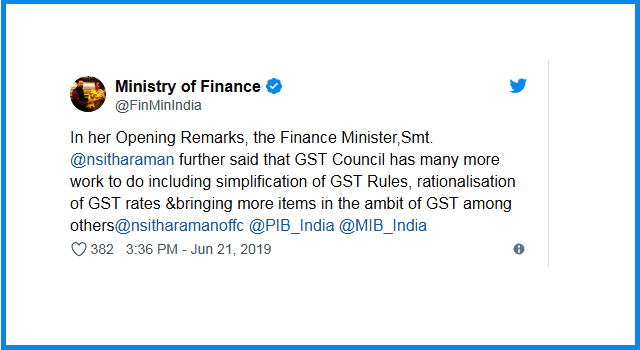 Though the Council deliberated on the reduction of the tax slab on electric vehicles to 5 percent from 12 percent, it could not reach on the conclusion. This matter of GST rate cuts for the electric vehicles was sent to the Fitment Committee for further consideration.

Other topics that were discussed during the GST Council meeting were tax evasion issue, electronic invoices system, revenue position of states, new GST return filing system, extension of the tenure of the National Anti-profiteering Authority, and others. The Council also deliberated upon setting up an Appellate Tribunal for the North-Eastern States and another Tribunal one for all Union Territories (UTs). 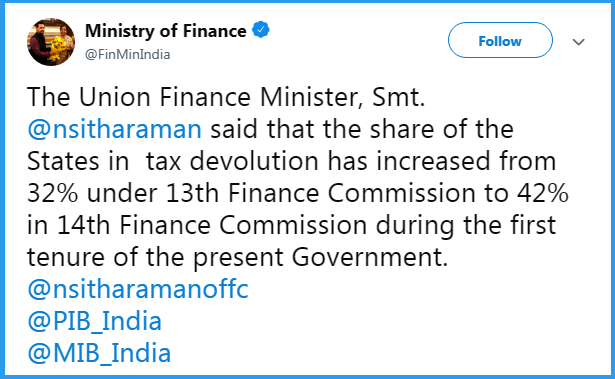 Here are some of the key decisions taken during 35th GST Council meeting:

• E-ticketing made compulsory for multiplexes