These amendments to the FDI Policy will liberalize and simplify the FDI policy to provide ease of doing business in the country. 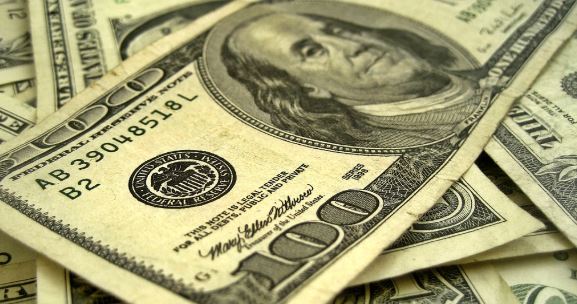 These amendments to the FDI Policy will liberalize and simplify the FDI policy to provide ease of doing business in the country. More FDI will contribute to the growth of investment, income and employment in the country. The government will allow FDI in the following sectors:

As per the present FDI policy, coal and lignite mining can get 100% FDI under automatic route for captive consumption by power projects, iron and steel and cement units and other eligible activities permitted under and subject to applicable laws and regulations. Now, with the new policy of FDI, a further 100% FDI under automatic route is also permitted for setting up coal processing plants. It will include plants like washeries and the company shall not do coal mining and shall not sell washed coal or sized coal from its coal processing plants in the open market.

It has been decided that the current cap of considering exports for 5 years only is proposed to be removed, to give an impetus to exports. However, the present FDI policy provides that 30% of the value of goods has to be procured from India if SBRT entity has FDI more than 51%.

According to the new FDI policy Contract Manufacturing sector will be allowed 100% FDI. Some activities related to manufacturing can be conducted by the investee entity or through contract manufacturing in India under a legally tenable contract.

Government agencies believe that India may become an attractive FDI destination that can provide several benefits to the country like a boom in investment, growth and employment. For example, international players can invest in coal mining because the new policy has allowed 100% FDI under the automatic route. Similarly, FDI in Single Brand Retail Trading (SBRT) can lead to the creation of jobs in logistics, digital payments, customer care, training and product skilling.