Citizens of Canada would soon be able to mark "X" in space of gender on their passports and other identity documents. 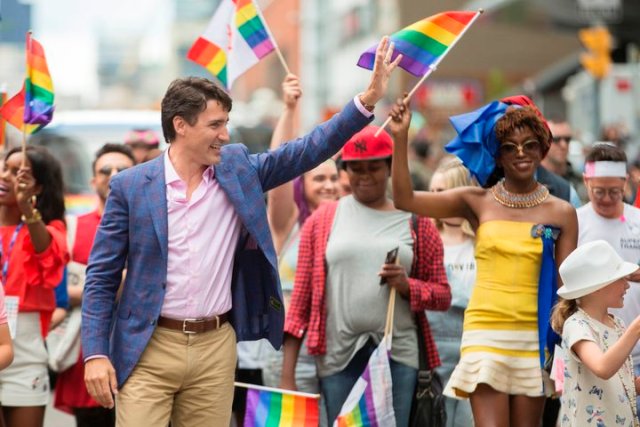 The Canadian government announced on 24 August 2017 that citizens, who do not identify with a particular gender, whether male or female, would soon be able to obtain gender neutral passports.

The citizens would be able to mark "X" in space of gender on their passports and other identity documents. The decision would be effective starting 31 August 2017.

According to the government’s statement, from 31 August, citizens will be able to add an "observation" to their passports stating their sex should be "identified as 'X', indicating it is unspecified.

These interim measures will be in force until authorities are able to print an "X" on passports and other documents.

The move is aimed to help Canadians to have documents that reflect their gender identity better.

Elaborating more on the development, Ahmed Hussen, the Immigration, Refugees and Citizenship Minister of Canada said, “By introducing an 'X' gender designation in our government-issued documents, we are taking an important step towards advancing equality for all Canadians regardless of gender identity or expression.”

In June 2017, the country had passed a law including gender identity and expression in the list of offences linked to discrimination on grounds such as race, religion, age, sex and sexual orientation among prohibited grounds of discrimination under the Canadian Human Rights Act.