The CCI has imposed a heavy monetary penalty on chemists and druggist associations and pharmaceutical companies. 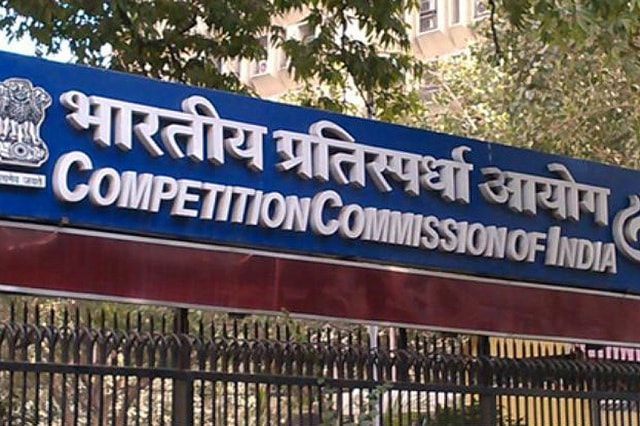 The Competition Commission of India (CCI) has imposed a heavy fine amounting to Rs 74 crore on four chemists and pharmaceutical companies after they were found violating the provisions of Competition Act, 2002.

The CCI found Madhya Pradesh Chemists and Druggist Association, Indore Chemists Association, Himalaya Drug Company and Intas Pharmaceuticals Limited along with some of their office bearers to be in contravention of the provisions of the Competition Act, 2002.

• The CCI has imposed a monetary penalty on the associations, which is stated below:

• The monetary penalty is, in addition, to cease and desist directions, issued under Section 27 of the Act.

• Besides this, penalties were imposed on office bearers who were found to be violating the provisions of the Competition Act, 2002. The penalty was also imposed on certain officials of these companies.

• The Commission, however, did not find any evidence of contravention on the part of certain other associations and pharmaceutical companies.