South Korea will be the first country to launch 5G networks. The superfast communications supported by fifth generation (5G) wireless technology will give ultimate userexperience. 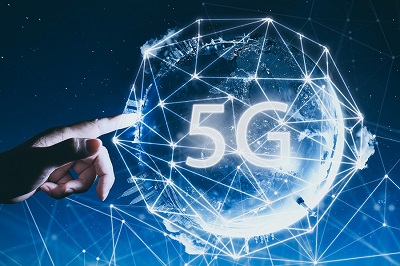 South Korea will launch world’s first 5G mobile networks on April 5, 2019. It would be a transformational leap that already has USA and China sparring for control of an innovation that could potentially change the day-to-day lives of billions of people.

The superfast communications supported by fifth generation (5G) wireless technology will ultimately underpin everything from toasters to telephones; from electric cars to power grids.

What is 5G technology?

Scientists at the Centre for Cellular & Molecular Biology (CCMB) have discovered a new enzyme which helps in breaking cell walls of bacteria and hence, offers a potential for a new drug delivery route to arrest the anti-bacterial resistance.

Dr Manjula Reddy led the team at the Centre for Cellular & Molecular Biology (CCMB). They have discovered a new enzyme called ‘scissors enzyme’. CMB director Rakesh Mishra and senior scientist Manjula Reddy explained in research that it is crucial to know how cells grow in bacteria to understand the anti-bacterial resistance to currently available antibiotics. 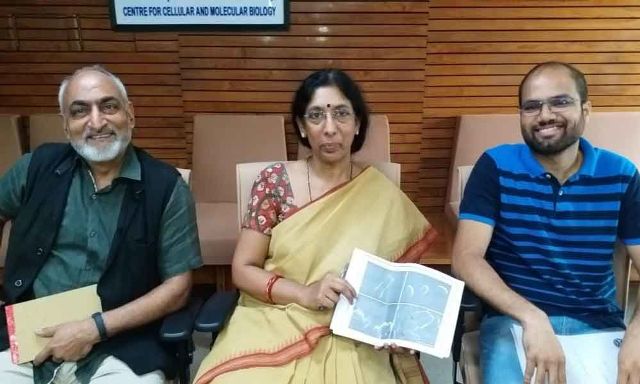 Centre for Cellular and Molecular Biology