The Supreme Court has threatened to take disciplinary action against RBI for not abiding by its earlier verdict to make its bank inspection report public under the Right to Information Act and granted it a week’s time to comply.

The Supreme Court of India on March 26, 2019 took a strong note of non-disclosure of the annual inspection report of banks by the Reserve Bank of India under the Right to Information Act. The apex court threatened to slap punitive order against RBI for not adhering to its earlier order on making its bank inspection report public.

The SC bench comprising justices L N Rao and M R Shah stated that it may initiate contempt proceedings against the bank for not disclosing the annual inspection report of various banks under the transparency law. The bench gave the bank a week’s time to comply.

• The SC bench was hearing three petitions filed by parties, including RTI activist Subhash Chandra Agrawal, alleging non-compliance of the law by RBI. The apex court and the Central Information Commission had earlier held that the RBI cannot refuse to put the inspection reports in the public domain under the transparency law.

• The bench warned the RBI counsel that it will punish the Bank for contempt and gave it one week’s time to take a decision on the same, before the court passes an order against it.

• The RBI counsel contended that the reports contain confidential information on banking operations and it was not feasible to make the entire report public.

• The bench, however, made it clear that it will not go into the issue of re-examination of its earlier verdict and would decide the contempt petition against RBI on the premise that the verdict was right. It said the new policy was also contrary to the SC verdict and it must be changed to comply with the judgement.

The Supreme Court in its 2015 judgement had noted that many financial institutions resort to acts that are neither clean nor transparent and RBI in association with them has been trying to cover up their acts from public scrutiny.

The court had observed that it is the responsibility of RBI to take rigid action against those banks which have been practicing disreputable business practices.

In line with the same, the apex court had passed an order directing the banking sector regulator to be more transparent in its operation and take action against those banks which have been practising disreputable business practices. 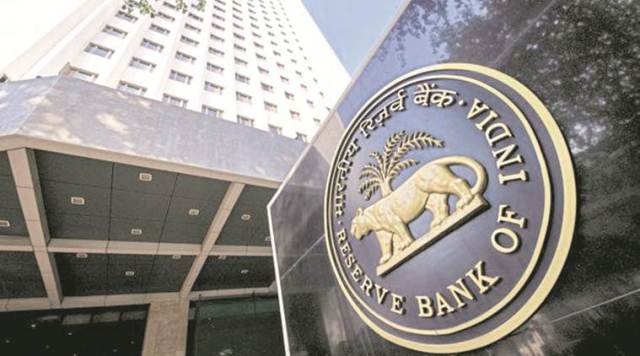 The Reserve Bank of India has imposed a penalty worth Rs 2 crore on Punjab National Bank for non-compliance of regulatory directions with regard to SWIFT operations. The announcement was made by RBI on March 26, 2019.

SWIFT is a global messaging software, which is used for sharing information on inter-bank transactions by financial entities. In a regulatory filing, PNB stated that the Reserve Bank in a letter dated March 25 has informed the bank about the penalty.

• The Reserve Bank of India slapped an aggregate penalty of Rs 20 million on the Punjab National Bank, in the view of violations of regulatory directions by PNB observed during assessment of implementation of SWIFT- related operational controls.

• The RBI had previously imposed penalties worth Rs 71 crore on 36 public, private and foreign banks for non-compliance with various directions on time-bound implementation and strengthening of SWIFT operations. However, the list did not include PNB.

• The major banks that were fined then by the regulator included SBI, ICICI Bank, HSBC, Bank of Baroda, Citibank, Canara Bank and Yes Bank.

The SWIFT system had hit the headlines earlier, as the massive Rs 14,000-crore fraud carried out by billionaire jewelry designer Nirav Modi and his uncle Mehul Choksi at the PNB was a case of misuse of this messaging software.