A new study reveals that babies, when exposed to even ‘safe’ levels of air pollution in the womb, may face an increased risk of having brain abnormalities that can lead to impaired cognitive function by school-age. 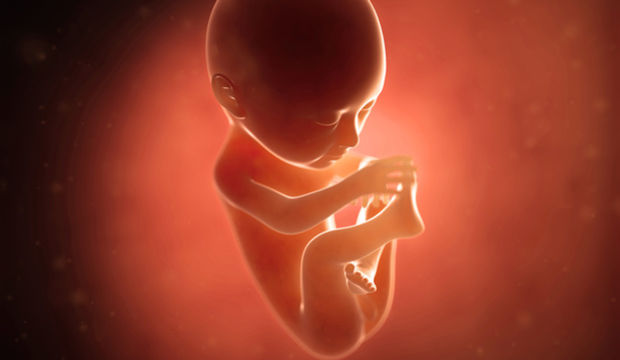 A new study reveals that babies, when exposed to even ‘safe’ levels of air pollution in the womb, may face an increased risk of having brain abnormalities that can lead to impaired cognitive function by school-age.

The study showed that air pollution levels related to brain alterations in the foetal brain, which is in developing stages and has no mechanisms to protect against or remove environmental toxins, were below those considered to be safe.

Speaking on the same, lead author of the study, Monica Guxens, MD of Barcelona Institute for Global Health (ISGlobal) in Spain said that they observed brain development effects in relationship to fine particles levels below the current EU limit. According to the European Union, 25 µg/m3 is the safe level of fine particle.

• The findings of the study showed that the exposure to fine particles during foetal life was associated with a thinner outer layer of the brain called the cortex, in several regions.

• The brain imaging performed when the children were between six and 10 years old revealed abnormalities in the thickness of the brain cortex of the precuneus and rostral middle frontal region.

• These brain abnormalities contribute in part to difficulty with inhibitory control - the ability to regulate self-control over temptations and impulsive behaviour - which is related to mental health problems such as addictive behaviour and attention-deficit/hyperactivity disorder.

• According to researchers, the observed cognitive delays at early ages could have significant long-term consequences such as increased risk of mental health disorders and low academic achievement, in particular, due to the ubiquity of the exposure.

Therefore, Guxens said that they cannot warrant the safety of the current levels of air pollution in our cities.

To come to this conclusion, the research team assessed air pollution levels including levels of nitrogen dioxide, a prominent air pollutant caused by traffic and cigarette smoking, coarse particles, and fine particles, at home during the foetal life of 783 children.

The study was published in a journal called Biological Psychiatry.