The former chief of India’s Research and Analysis Wing (RAW), Rajinder Khanna has been appointed as the new Deputy National Security Adviser (NSA). Khanna served as the chief of India’s external intelligence agency RAW for a fixed two year period from December 2014. 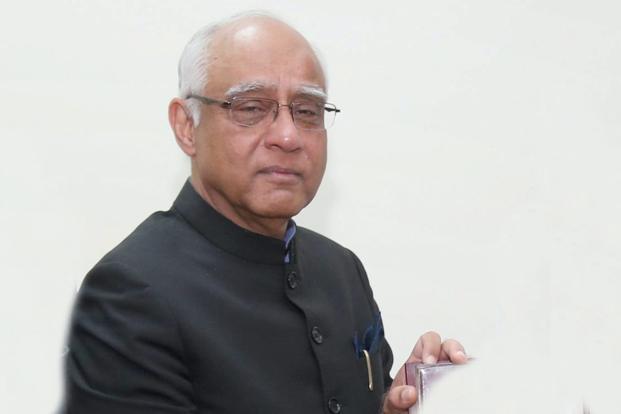 Khanna served as the chief of India’s external intelligence agency RAW for a fixed two year period from December 2014. His appointment to the new post was approved by the Appointments Committee of the Cabinet, headed by Prime Minister Narendra Modi. The employment would be on a contractual basis.

The information was shared through an order issued by the personnel ministry.

• The 1978-batch IPS officer has led many counter-terrorism operations while working with RAW and is reportedly an expert on Pakistan and Islamic terrorism.

• At his current position, he would be required to assist National Security Advisor Ajit Doval, a former intelligence and law enforcement officer who also served as the Director of the Intelligence Bureau, India’s internal intelligence agency.

• After completing his tenure as RAW chief, Khanna was appointed as the Officer on Special Duty (Neighbourhood Studies) in the National Security Council Secretariat, which is an apex body headed by the Prime Minister that deals with all internal and external security-related matters.

The deputy NSA’s post was lying vacant since Arvind Gupta completed his three-year tenure in August 2017.