The facility for composition scheme was opened for taxpayers with a turnover of up to Rs 75 lakh. These taxpayers will be allowed to be a part of the scheme, which offers easy compliance for business as returns are to be filed only quarterly, till 30 September 2017. The scheme was reopened to facilitate about 75 lakh registered businesses who opted for the scheme but failed to be a part of the scheme till 16 August 2017. 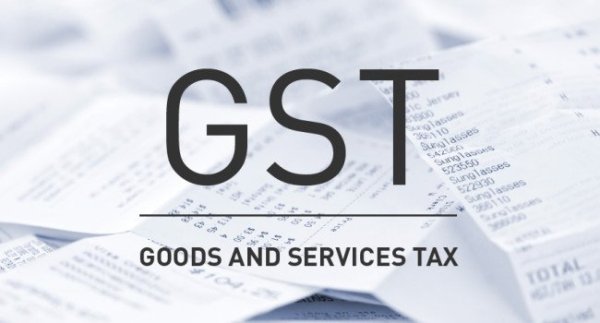 Earlier, the taxpayers were given time till 16 August 2017 to opt for composition scheme. But, only 10.86 lakh taxpayers, out of total 85 lakh registered businesses opted for the scheme.

In a statement, GSTN said the window will be open for those taxpayers who have migrated from the earlier excise, service tax or VAT regime as well as for the newly registered taxpayers.

The GST Council in the second week of September 2017 decided to reopen the window for allowing taxpayers to opt for the scheme. Taxpayers who will opt for the composition scheme during the period will be given the facility from 1 October 2017.
GSTN has said, “For the period prior to October 1, the taxpayers will be treated as a normal taxpayer and will have to file monthly return for the period till 30 September 2017."