The International Criminal Police Organisation has applied cutting-edge scientific research and has used the DNA of the relatives to identify the missing individuals or unidentified human remains around the world. 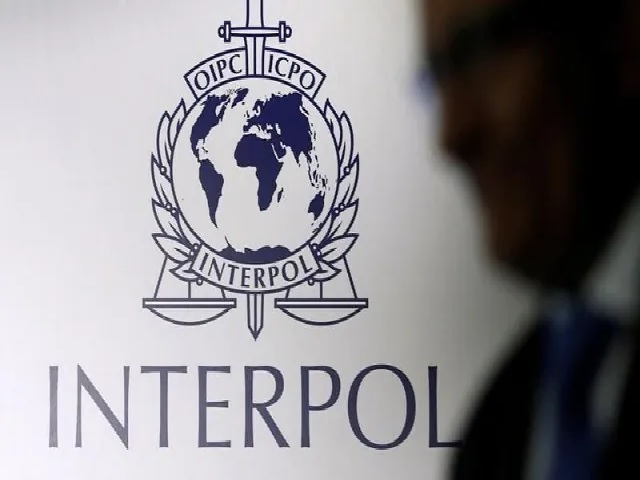 The International Criminal Police Organisation, known as Interpol, has launched a new global database named ‘I-Familia’ to identify the missing individuals through family DNA and to help police solve the cold cases in the member countries.

In a statement, Interpol described it as a groundbreaking database that was officially launched in June 2021.

The international organization has applied cutting-edge scientific research and has used the DNA of the relatives to identify the missing individuals or unidentified human remains around the world.

By the late 2020s, Interpol had issued more than 12,000 active yellow notices, which are international police alerts for missing persons.

See how I-Familia is already helping investigators around the world 👇https://t.co/YJxAtrKl8C

• A dedicated global database to host the DNA profiles provided by the relatives, it is held separately from any criminal data.

Use of DNA kinship to find missing persons:

As per Interpol, DNA kinship matching is used mostly in those cases where a direct sample of the missing person is not available.

I-Familia is the first global database to automatically control for such differences without requiring any form of knowledge of the missing person’s genetic ancestry and provide standardized guidelines on what constitutes a match.

While giving an example of DNA kinship, Interpol informed about a case of late 2020, where DNA from the children of an Italian man who was missing since 2004 was added to I-Familia, which then checked against the DNA from all the identified human remains in the system.

A match was found between the Children’s DNA and that of the body which was found in the Adriatic Sea. The database helped to close a case that had gone cold 16 years earlier.

How the processing of DNA data works in the database?

Interpol informed that the processing of the DNA data has been carried out via secure communication channels. It added that the family members must give their consent for their data to be used for international searching.

There is also no nominal data attached to the profile, which is submitted in the form of an alphanumerical code.

In what way the database can be significant?

While talking about the benefits of the database which will help in finding the missing persons, Interpol said that for the families who have been facing the uncertainty of whether their loved ones are alive or dead, sometimes for many years, the emotional toll can be crushing.

The absence of a death certificate can also have considerable financial and administrative implications. In all this, finding the details of missing persons will not only give closure to the families but will also have other legal aspects.

It is an international organization that facilitates worldwide police cooperation and crime patrol. Interpol is headquartered in Lyon. It has seven regional bureaux worldwide and National Center Bureau in all 194 member states.

Interpol is the world’s largest police organization which was originated with the first International Criminal Police Congress in 1914. It aims to remain politically neutral in fulfilling its mandate and is barred from the interventions or activities of social disputes.

India has been a member of Interpol since 1949 and is set to host Interpol General Assembly in 2022.