The Government of India constituted a Commission on Centre-State Relations under the Chairmanship of Justice Madan Mohan Punchhi, former Chief Justice of India on April 27, 2007. 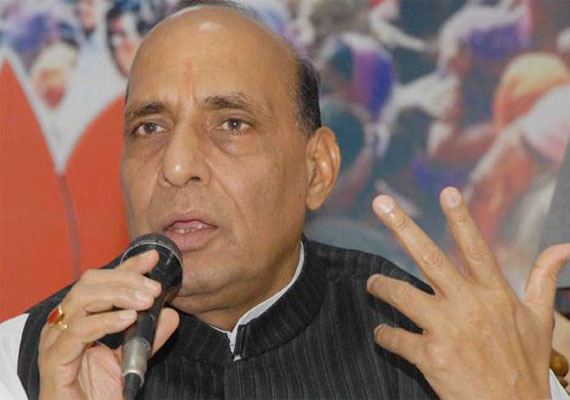 The Standing Committee of the Inter-State Council (ISC) headed by the Union Home Minister Rajnath Singh on May 25, 2018 completed its deliberations on all the 273 recommendations of the Punchhi Commission.

The announcement was made during the 13th meeting of the Standing Committee of the ISC.

These recommendations will now be placed before the Inter-State Council for decision. With this, the work on Punchhi Commission Report, which had been pending for the last eight years, has been completed. Notably, the ISC meeting in 2016 was held after a gap of 10 years.

13th meeting of the Standing Committee of the Inter-State Council

• The meeting deliberated the VI & VII volumes of the report that contained a total of 88 recommendations.

• The recommendations in Volume VI of the Punchhi Commission report are related to Environment, Natural Resources and Infrastructure and cover the subjects on (a) Environment; (b) Water; (c) Forests; (d) Minerals and (e) Infrastructure.

• The previous two meetings of the Standing Committee of the ISC, held in 2017, deliberated on the recommendations contained in Volumes II to V of the Punchhi Commission’s Report.

• The 67 recommendations in Volume II on ‘Constitutional Governance and the Management of Centre-State Relations’ of the report were considered by the Standing Committee in its 11th meeting held in April 2017.

• While, 118 recommendations contained in Volumes III, IV & V of the Punchhi Commission's Report were considered by the Standing Committee in its 12th meeting held in November 2017.

• The Government of India constituted a Commission on Centre-State Relations under the Chairmanship of Justice Madan Mohan Punchhi, former Chief Justice of India on April 27, 2007.

• The committee was constituted to examine the new issues of Centre-State relations, keeping in view the changes in the polity and economy of India.

• The Commission examined the working of the Union and States, various pronouncements of the Courts in regard to powers and responsibilities in all spheres including legislative relations, administrative relations, emergency provisions, financial relations, economic and social planning, Panchayati Raj institutions, sharing of resources including inter-state river water, etc.

• The Commission made 273 recommendations in its seven volume report that was presented to Government on March 30, 2010.