With the development of the atomic clock, ISRO has become one of the few space organisations in the world that are capable to develop this highly sophisticated technology. 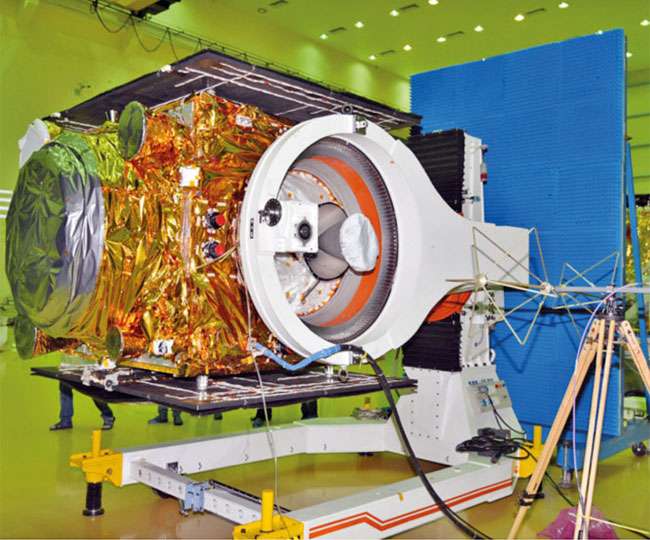 The Indian Space Research Organisation (ISRO) has developed an atomic clock that will be used in navigation satellites to measure precise location data.

Till now, the space agency has been importing the atomic clocks for its navigation satellites from the European aerospace manufacturer Astrium.

All seven navigation satellites, which have been launched earlier as part of the Indian Regional Navigation Satellite System (IRNSS) or Navigation with Indian Constellation (NaVIC), have three imported Rubdium atomic clocks each.

• The atomic clock has been developed by Ahmedabad-based Space Applications Centre (SAC) and is currently undergoing a series of qualification tests.

• Once tested successfully, the atomic clock will be used in an experimental navigation satellite to test its accuracy and durability in space.

• With the development of the atomic clock, ISRO has become one of the few space organisations in the world that are capable to develop this highly sophisticated technology.

What prompted ISRO to manufacture its own atomic clock?

• The time difference between the atomic clocks of different satellites positioned at different orbits is used to measure the accurate positioning of a navigation receiver or an object on the Earth.

• If an atomic clock malfunctions, the time difference calculated between it and other clocks comes out to be inaccurate, thus, rendering inaccurate positioning of an object.

• These backup satellites, which are expected to have indigenous atomic clocks as well, will add buffer to the country’s GPS system.