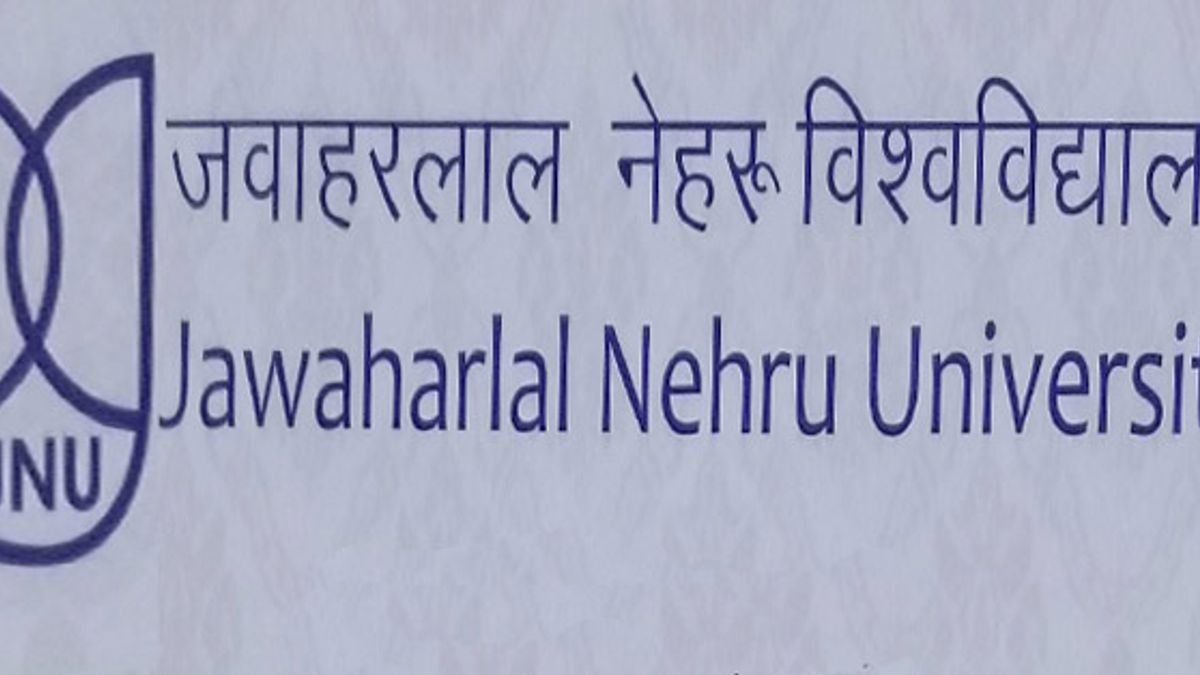 • Apart from these, the AIIMS Rishikesh auditorium, a ghat on Sabarmati River in Gujarat and the cyber tower in Mauritius will also be named after him.

• Even, North Delhi Municipal Corporation is consolidating a list of institutions including parks, schools, and hospitals to be named after Atal Bihari Vajpayee.

• Shivraj Singh Chouhan has sought Central Government’s permission to change the name of Habibganj railway station in Madhya Pradesh after him.

• The state government of Madhya Pradesh has also decided to build two memorials in Gwalior and Bhopal and include a biography on Vajpayee in the school curriculum from next year to preserve the memory of the late leader.

• The Himachal Pradesh cabinet also approved the proposal to install a statue of Atal Bihari Vajpayee at Shimla’s historic Ridge.