Ministry of Sports restores recognition of Gymnastics Federation of India

The Sports Ministry in a letter stated that it has decided to restore the recognition of GFI with immediate effect up to December 31, 2021 to promote the development of gymnastics in the country. 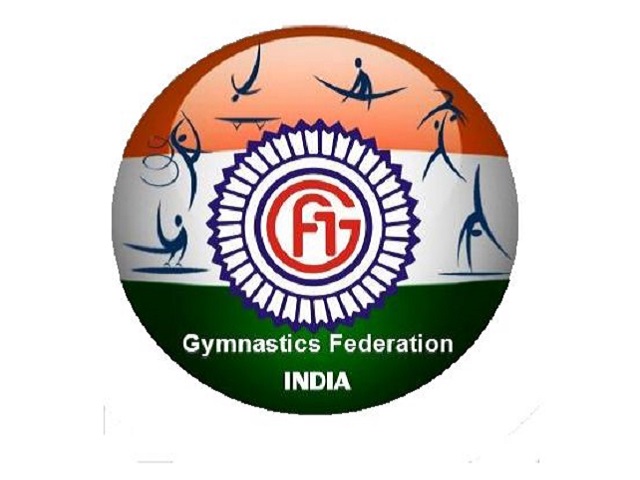 The Union Ministry of Youth Affairs and Sports has decided to restore recognition of the Gymnastics Federation of India (GFI) as a National Sports Federation (NSF).

The Sports Ministry in a letter to the GFI president stated that the elections of two office bearers -Sudhir Mittal as President and Kaushik Bidiwala as Treasurer for the term 2019- 2023 have been taken on record of the Ministry.

The letter also stated that the decision to accept the election of S Shanti Kumar Singh as general secretary will be taken after Manipur High Court's judgment in the writ petition filed by S Shanti Kumar Singh and the election of Parmeshwar Prajapat as executive Member will be accepted subject to verification of NOC and other facts from his employer.

The Ministry's letter read that upon consideration of the entire matter, it has also been decided to restore the recognition of GFI with immediate effect up to December 31, 2021. The decision was taken to promote the development of gymnastics in the country.

•  The office-bearers of the federation will be appointed by election as per the Model Election Guidelines issued by the Ministry.

•  The Gymnastics Federation of India will also be required to give at least two months' advance notice to the Government for any change in its constitution. A copy of the proposed changes will have to be sent along with the notice.

•  The Sports Ministry has also warned that the recognition may be withdrawn if any of the terms and conditions of the recognitions are violated or its own constitution is violated.