Trachoma is an eye disease that is caused by infection with the bacterium Chlamydia trachomatis. The disease gets spread through contact with infective eye or nose discharges. 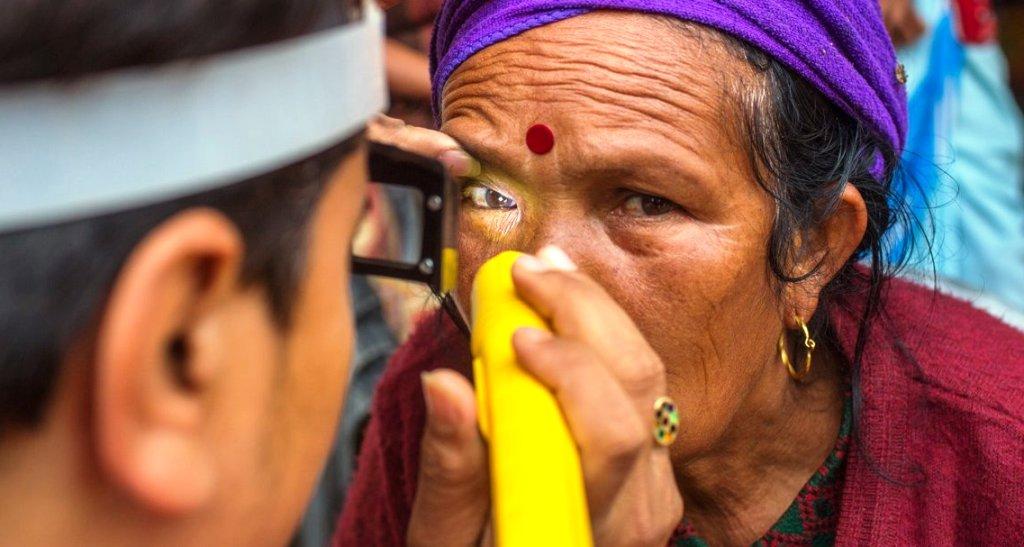 The World Health Organization (WHO) on May 21, 2018 declared Nepal as free from Trachoma, the world’s leading infectious cause of blindness.

• Trachoma was the second leading cause of preventable blindness in Nepal in the 1980s.

• In 2002, the Nepal Government augmented its efforts to eliminate the disease by launching the National Trachoma Programme.

• Following the implementation of the programme, the prevalence of active trachoma fell by 40 percent from 2002 to 2005.

• Between 2002 and 2014, eye hospitals and dozens of eye centres and clinics with trained staff were established across Nepal.

• Other factors that boosted control and elimination of Trachoma were funding and excellent coordination among key partners and donors.

• The Nepalese Ministry of Water Supply and Sanitation provided incentives to local communities and districts to build and maintain latrines with an aim to improve sanitation and reduce disease-carrying flies.

• In order to increase awareness, the National Trachoma Programme collaborated with the Nepalese Ministry of Education to include a module on trachoma in the school curriculum.

• Apart from this, the government stepped up the efforts to increase awareness about the disease through education campaigns, brochures, posters, radio announcements in schools and village health centres.

• Around 30000 operations were undertaken to manage trichiasis, and almost 15 million doses of Azithromycin were distributed to cure the disease.

• Azithromycin is donated by the pharmaceutical company Pfizer through the International Trachoma Initiative and was delivered in Nepal by NNJS with support from the United States Agency for International Development-funded ENVISION project, implemented by the RTI International.

• In 1996, WHO launched the WHO Alliance for the Global Elimination of Trachoma by the year 2020 (GET2020) for the implementation of the Surgery for trichiasis, Antibiotics to clear infection, Facial cleanliness, and Environmental improvement to limit transmission strategy (SAFE).

• In 1998, the World Health Assembly determined to eliminate trachoma as a public health problem worldwide.

• In 2014, the WHO South-East Asia Regional Director Dr Poonam Khetrapal Singh identified elimination of neglected tropical diseases as one of the priority programmes. Since then, countries in the region including Nepal have been making efforts to eliminate these diseases including Trachoma.