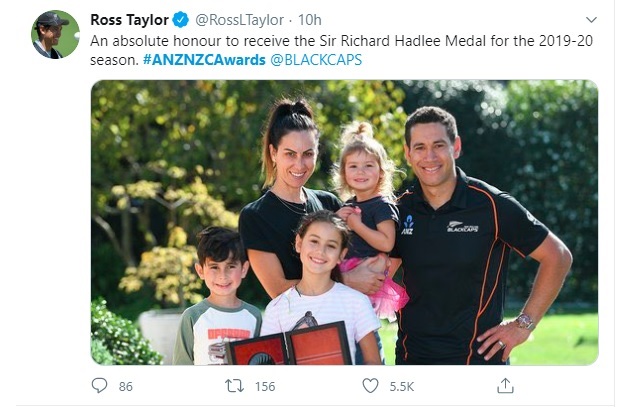 Among other key awards, New Zealand skipper Kane Williamson was named the men’s ODI player of the Year. Williamson also had a hugely successful year, as he scored a total of 578 runs at an average of 82 including two centuries during the ICC World Cup 2019, in which he was named player of the tournament. 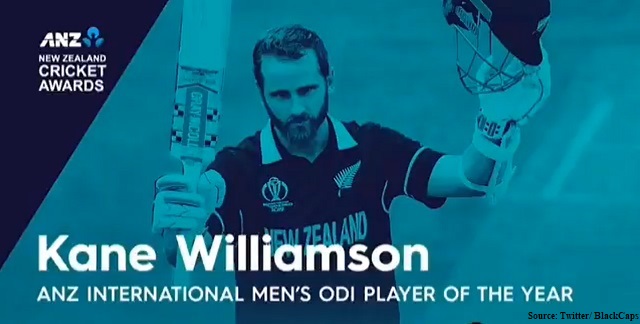 Tim Southee was named the International Test Player of the Year. Tim Southee took 40 wickets in eight Tests, including 14 from New Zealand’s two test victories against India recently. During the judging period, Southee took 25 wickets at an average of 16.40. 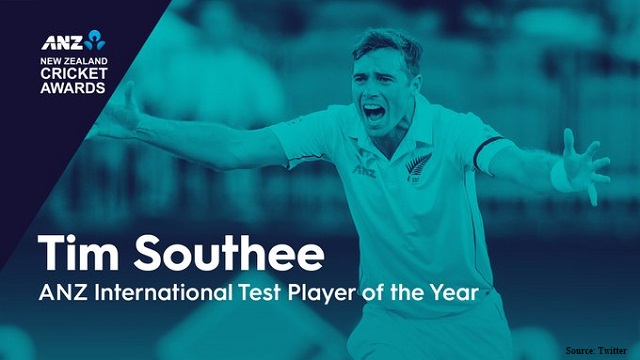 Kim Cotton was honoured with the G.J. Gardner Homes New Zealand Cricket Umpire of the Year award. She was the first woman umpire from New Zealand to be selected to officiate in an ICC World Cup final during the Women's T20 event in Australia. Veteran commentator and former New Zealand wicketkeeper-batsman, Ian Smith was awarded with the Bert Sutcliffe Medal for his outstanding service to cricket. 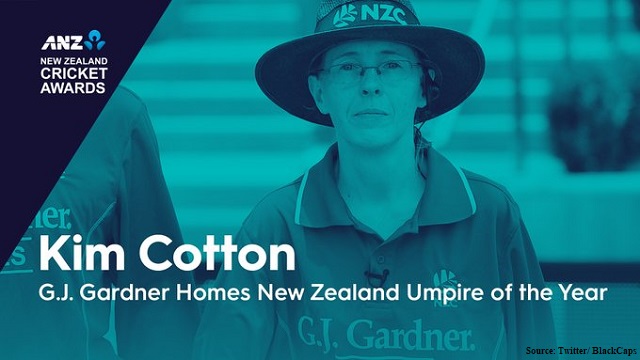