Nirbhaya Case: Four convicts to be hanged on January 22, Know what is death warrant

Tihar Jail administration has completed all the formalities for the execution. A new execution-room has been prepared. 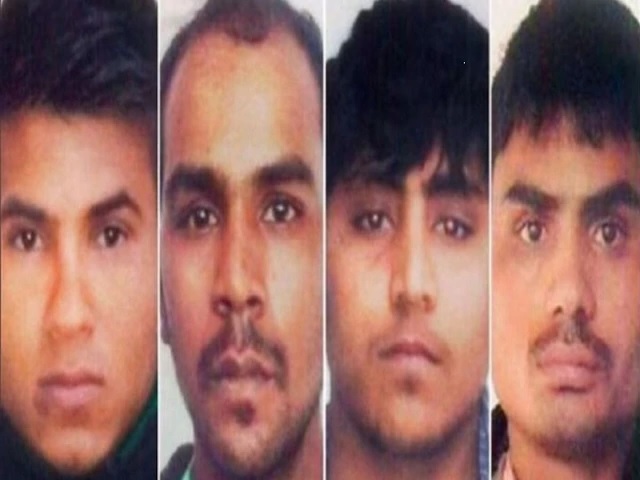 The four convicts Akshay, Mukesh, Vinay and Pawan have already been sentenced to death by the court. On the other hand, advocate for Nirbhaya convicts AP Singh said that they will file a curative petition in the Supreme Court against the decision of the Patiala House Court.

What is Death Warrant?

Death Warrant is also called Black Warrant. It contains the form number-42, referring to the time, place and date of the execution. Death warrant contains the names of all criminals who get the death sentence. As per the reports, it states that the culprits will be hanged until they die. Once a death warrant is issued, the culprits get 14 days to appeal against it. Form 42 is actually called 'Warrant of execution of a sentence of death'.

Convicts to be hanged in Tihar

Tihar Jail administration has completed all the formalities for the execution. A new execution-room has been prepared in Tihar Jail at a cost of about Rs. 25 lakh. The Tihar-administration had already made it clear that the four convicts will be hanged at the same time.

A paramedical student (Nirbhaya) was gang-raped in a moving bus in Delhi on December 16, 2012. She died on December 26 while undergoing treatment in Singapore. Pawan, Akshay, Vinay, and Mukesh have been sentenced to death in the case. Another convict Ram Singh allegedly committed suicide in Tihar Jail in 2015 and the minor convict was released in 2015 after serving a three-year sentence.