This was a third medal for the Rio Olympics silver-medallist at Worlds, having won bronze twice in 2013 and 2014 after losing at the semifinal stage in both the editions. 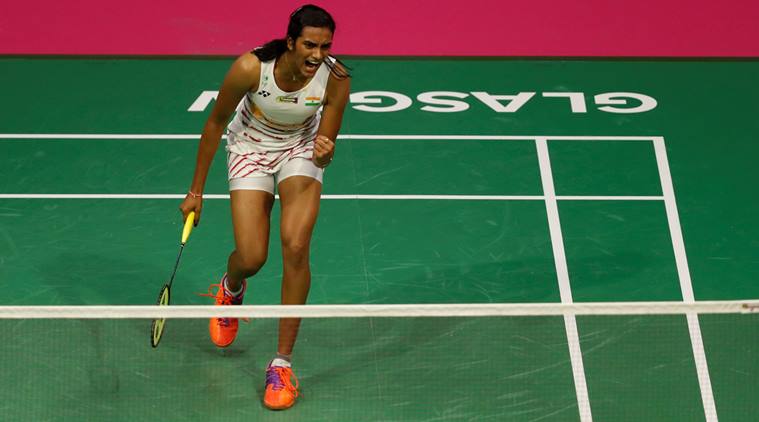 The final match was held at Emirates Arena in Glasgow, Scotland.

It was Sindhu's first final appearance in the World Championship and also her best performance ever. This was a third medal for the Rio Olympics silver-medallist at Worlds, having won bronze twice in 2013 and 2014 after losing at the semifinal stage in both the editions.

• She is currently world no 4 in the BWF World Ranking.

• At the 2016 Summer Olympics, she became the first Indian woman to win an Olympic silver medal.

• She is one of the two Indian badminton players to ever win an Olympic medal; other being Saina Nehwal.

• In March 2015, she was honoured with India's fourth highest civilian honor, the Padma Shri.

• The tournament offers the most ranking points, together with Summer Olympic Games.

• The tournament started in 1977 and was held once every three years until 1983.

• Starting 2006, the tournament was changed to an annual event on the BWF calendar with the goal to give more chances for the players to be crowned as official World Champions. However, the tournament will not be held once every four years to give way to the Summer Olympic Games.