Previously, historians used these two texts to depict the date of the possible eclipse but were not successful. Historians failed to consider that this solar eclipse was instead an annular eclipse, in which the Moon passes directly in front of the Sun. 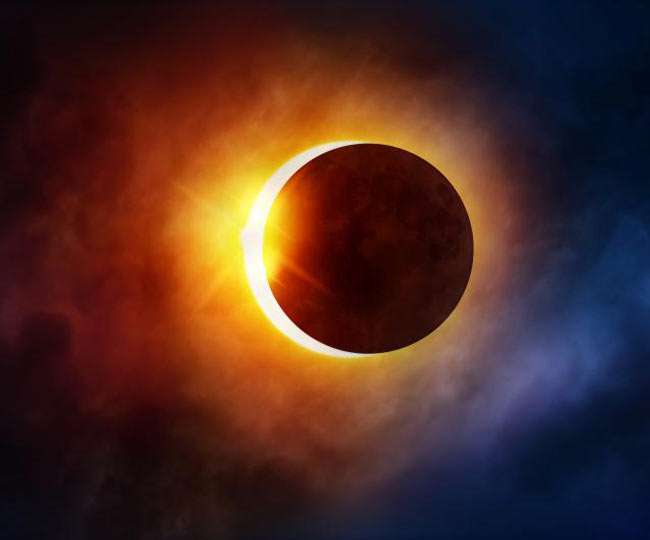 Cambridge University researchers have discovered that the oldest recorded solar eclipse occurred on 30 October 1207 BC, as mentioned in the Bible. The findings were published in the journal Astronomy & Geophysics on 1 October 2017.

Occurred around 3200 years ago, this solar eclipse helped historians to date Egyptian pharaohs, the monarchs of ancient Egypt.

Solar eclipses are often used as a fixed point to date events in the ancient world.

The Findings
• The researchers developed a new eclipse code which took into account variations in the Earth's rotation over time.
• From their calculations, they determined that the only annular eclipse visible from Canaan between 1500 and 1050 BC was on 30 October 1207 BC in the afternoon.
• Using these new calculations, the researchers determined that Ramesses the Great reigned from 1276-1210 BC, with a precision of plus or minus one year.
• If their arguments are accepted, it will not only be the oldest solar eclipse yet recorded, it will furthermore enable researchers to find the exact time of the reigns of Ramesses the Great and his son Merneptah.

A Thorough Study
• This solar eclipse has its reference in the biblical text from the Old Testament book of Joshua.
• The eclipse occurred after Joshua led the people of Israel into Canaan, a region that covered modern-day Israel and Palestine.
• The Biblical text says it as follows: "Sun, stand still at Gibeon, and Moon, in the Valley of Aijalon. And the Sun stood still, and the Moon stopped until the nation took vengeance on their enemies."
• The modern English translations of this text interpret it to mean that the Sun and Moon stopped moving. This interpretation is supported by the fact that the word 'stand still' describes eclipses.
• Besides the text, there is also the evidence of the presence of the Israelites in Canaan between 1500 and 1050 BC, that can be traced in the Egyptian text 'Merneptah Stele', that dates back to the reign of the Pharaoh Merneptah, son of Ramesses the Great.
• Previously, historians used these two texts to depict the date of the possible eclipse but were not successful. Historians failed to consider that this solar eclipse was instead an annular eclipse, in which the Moon passes directly in front of the Sun.