While launching the centenary celebration of the Mahatma’s Champaran Satyagraha, the Prime Minister also revived the sanitation drive ‘Swachh Bharat Abhiyaan’ and reframed it as ‘From Satyagraha to Swachagraha’. 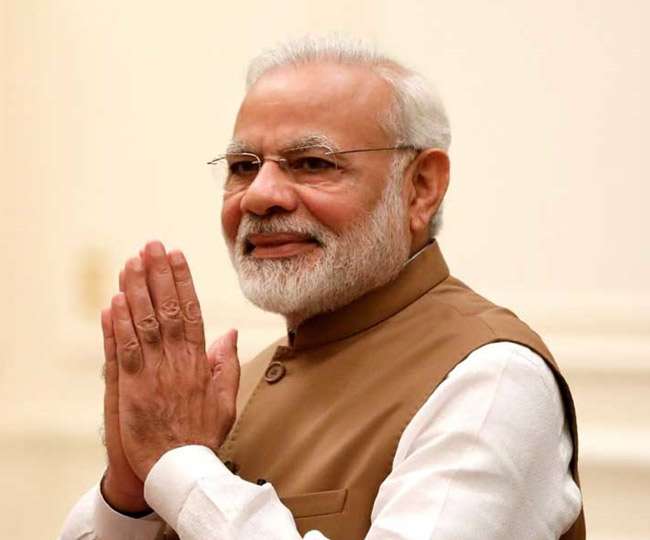 Prime Minister Narendra Modi on April 10, 2018 addressed the National Convention of Swachhagrahis at Motihari, Bihar. The meeting was organized as a part of the centenary celebrations of the Champaran Satyagraha.

Journey from 'Swachh Bharat Abhiyaan' to 'Satayagraha to Swachhagraha'

• He praised the swachchta heros who are working hard to make Satyagraha to Swachhagraha truly a public movement or a jan andolan. Assam, Arunachal Pradesh, Andhra Pradesh, Bihar, Chattisgarh and Jharkhand have spread the message of cleanliness to all corners of the nation.

• He also talked about the achievements in sanitation. The sanitation coverage has expanded from about 40 percent in 2014 to about 80 percent today.

• Toilet construction is ending social imbalances and becoming a means of socio-economic empowerment and women empowerment.

• He lauded the efforts of the Union Government who worked shoulder to shoulder with the Bihar Government to implement the Swachh Bharat Mission, to fight against corruption and for the development of civic amenities.

• Over 50 lakh women had been benefited from LPG connections through the Ujjwala Yojana in Bihar.

On the same occasion, PM Modi also launched several important development projects worth over Rs 6600 crore. These projects were launched under various sectors such as water supply and sanitation sector, railways sector and infrastructure sector.

• Under the Water Supply and Sanitation sector, PM Modi launched the Motijheel Project for the rejuvenation of Motijheel, which is a part of the history of Motihari.

• He also flagged off the first run of the Champaran Humsafar Express between Katihar and Old Delhi.

The Prime Minister also laid the foundation stone for a road lane of NH-2 in Auranagabad Bihar-Jharkhand border section.

• A petroleum oil lube and LPG terminal of Indian Oil Corporation Ltd was unveiled in Motihari.

• Moreover, a LPG Plant of HPCL was also launched at Sagauli.