Maharashtra has gone under President's rule as Shiv Sena, BJP and NCP failed to prove majority in the allotted time. 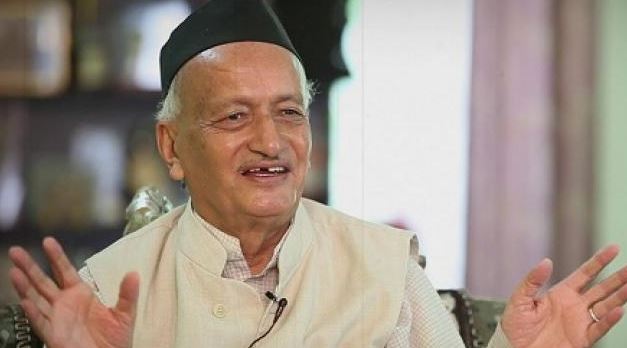 President's rule was imposed in Maharashtra on November 12 amidst the deadlock over government formation since last month's assembly elections. Earlier, the Union Cabinet recommended President's rule in the state on the report of Governor Bhagat Singh Koshyari. President's rule has been imposed for 6 months, however, if any party proves the majority during this period, a government can be formed.

The Governor said in his report that as per the present situation in the state that a permanent government is not possible even 15 days after the election results have declared. The governor said that all efforts have been made to form the government, but he sees no possibility of a permanent government in Maharashtra. Earlier, Shiv Sena on November 11 claimed that the NCP and the Congress will make an alliance with them to form a government without BJP in Maharashtra. However, Shiv Sena could not prove its majority despite the extended deadline.

BJP has won 105 seats in the Maharashtra Assembly elections. At the same time, Shiv Sena has got 56 seats and NCP has got 54 seats. The Congress is at number four in the state and had to settle for 44 seats. If we look at the numbers of seats, NCP and Shiv Sena will not be able to form the government without the help of Congress. There are 110 seats including 56 seats of Shiv Sena and 54 seats of NCP. If Congress joins with NCP and Shiv Sena, then figure (56 + 54 + 44) will reach 154. Total of 145 seats are required to form the government.

No party could claim

Devendra Fadnavis submitted his resignation to the Governor and clarified his stand on the 50-50 formula. He said that there were no such talks were held with Shiv Sena before the elections. On the other hand, Shiv Sena’s spokesperson Sanjay Raut said that 50-50 formula was talked between Shiv Sena chief Uddhav Thackeray and Amit Shah.

Also Read | National Education Day 2019: All you need to know