R-27 is a medium range air-to-air missile which was initially developed for MiG and Sukhoi fighter jets. 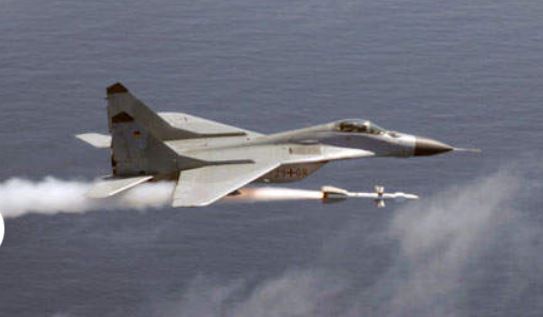 R-27 is a medium-range air-to-air missile which was initially developed for MiG and Sukhoi fighter jets. Russia developed these missiles to add the capability to the Sukhoi and MiG warfare aircraft. Indian Air Force has signed Rs 7600 crore deals in the past two months. These deals have done to acquire types of equipment under emergency requirements.

•    The R-27 (AA-10 Alamo) is an air-to-air guided missile. Russian firm Vympel and Ukrainian firm Artem manufacture this missile. Russian Air Force deployed these missiles in the 1990s on its fourth generation fighter jets.
•   The actual design of R-27 missile was started in 1962 while its production was started in 1986. More than 25 countries are taking services of this missile.
•    R-27 missile can destroy air targets even in adverse weather conditions. Length of the missile is 4 meter while body diameter is 0.23 meter. Weight of the missile is 253 kilograms.
•    It has six extended versions - R-27ER1, R-27R1, R-27ET1, R-27T1, R-27EP1, and R-27P1.
•    Once missile air-launched, it can strike radio-emitting air targets during day and night. The R-27P1 has a range of 72km, while the R-27EP1 can engage targets within the range of 110km. 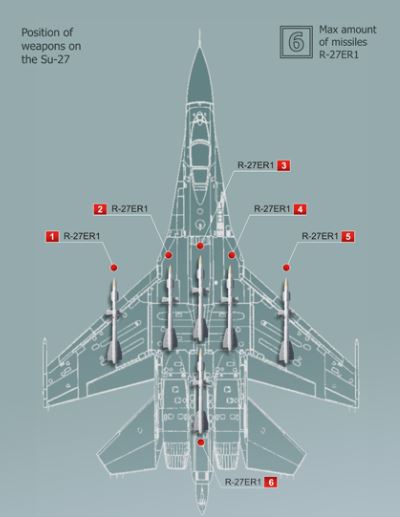 Emergency powers to the Indian Army

Government has given emergency purchasing powers to all three military services. The Army can buy whatever warfare equipment is important to safeguard our borders. As per the powers given to security forces, they can buy armed equipment of their choice within three months at a cost up to Rs 300 crore. These powers were given to the forces after Pulwama attack in which 44 CRPF personnel were killed.