Rahul Bajaj to step down as Chairman of Bajaj Group

Rahul Bajaj’s term as executive chairman is scheduled to expire on March 31, 2020. 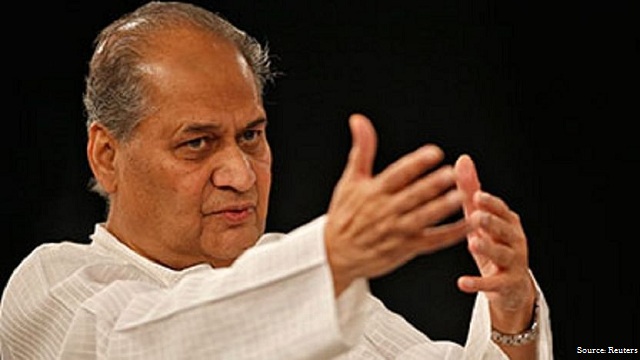 Rahul Bajaj, the Chairman of Bajaj Group is expected to step down from the executive role today, January 31, 2020. He will continue to remain as a non-executive Chairman of the conglomerate.

Who is Rahul Bajaj?

• Rahul Bajaj is a prominent Indian businessman. He served as a member of the Rajya Sabha from 2006-2010. He was honoured with India’s third-highest civilian award, the Padma Bhushan in 2001.

• He had been helming the Bajaj Group for several decades. He will now be stepping down as the Chairman of Bajaj Holdings & Investments, Bajaj Auto, and Bajaj Finserv. He will for now continue to hold his current role as a non-executive director.

• Bajaj was first appointed as the Director of the Bajaj Group on April 1, 1970 and he was last reappointed by the board for a term of five years with effect from April 1, 2015. His term is scheduled to end on March 31, 2020.

• The Bajaj Board of Directors approved Bajaj’s appointment as a non-executive director of the company on January 30, 2020. He will continue as the non-executive chairman of the company from April 1, 2020 after receiving approval from the shareholders through the medium of postal ballot.

• Bajaj’s resignation from the top post is in line with a rule of Securities and Exchange Board of India (Sebi), which calls for the separation of chairman and managing director post in the top 500 listed companies. The rule also states that the chairperson of a company's board should be a non-executive director and should not be related to the CEO or MD of the company. The rule has been put back by two years.