The Bill introduces the offence of giving a bribe as a direct offence. However, a person who is compelled to give a bribe will not be charged with the offence, if he reports the matter to law enforcement authorities within seven days. 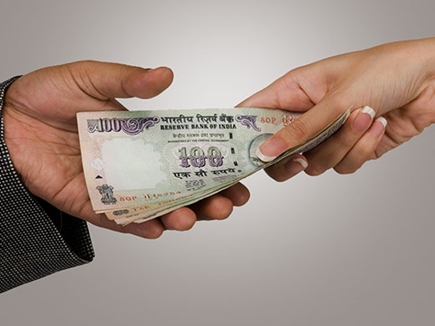 The bill was introduced in the Rajya Sabha after thorough deliberations with the Standing Committee and the Law Commission and finally after consultations in the Select Committee. Now the Bill will be tabled in the Lok Sabha.

The Bill makes the act of bribing a public servant an offence.

• The Bill introduces the offence of giving a bribe as a direct offence. However, a person who is compelled to give a bribe will not be charged with the offence, if he reports the matter to law enforcement authorities within seven days.

• The Bill redefines criminal misconduct to only cover misappropriation of property and possession of disproportionate assets. It does not cover circumstances where the public official: (i) uses illegal means, (ii) abuses his position, or (iii) disregards public interest and obtains a valuable thing or reward for himself or another person.

• The Bill modifies the definitions and penalties for offences related to taking a bribe, being a habitual offender and abetting an offence.

• It introduces the powers and procedures for the attachment and forfeiture of property of public servants accused of corruption.

• It deletes the provision that protects a bribe giver from prosecution, for any statement made by him during a corruption trial.  This may prevent bribe givers from appearing as witnesses in court.

The amendment to the Prevention of Corruption Act, 1988 was necessitated from the obligation of India to review the existing provisions of the Act so as to bring it in line with the United Nations Convention against Corruption (UNCAC).

This led to the introduction of the Prevention of Corruption (Amendment) Bill, 2013 in the Rajya Sabha in August 2013. However, it could not be passed as the Bill contemplates an important paradigm shift in defining offences relating to bribery.

Later, the views of the Law Commission of India were sought on the proposed amendments. The Bill incorporates the recommendations given by the 20th Law Commission headed by Justice (retd) AP Shah in its 254th Report.