The Union Government has banned the use of LED lights and other artificial lights on mechanised fishing vessels in an attempt to protect the marine ecology. Besides this, the duration of fishing ban has been increased from 47 days to 61 days, with the consent of all coastal State Governments. 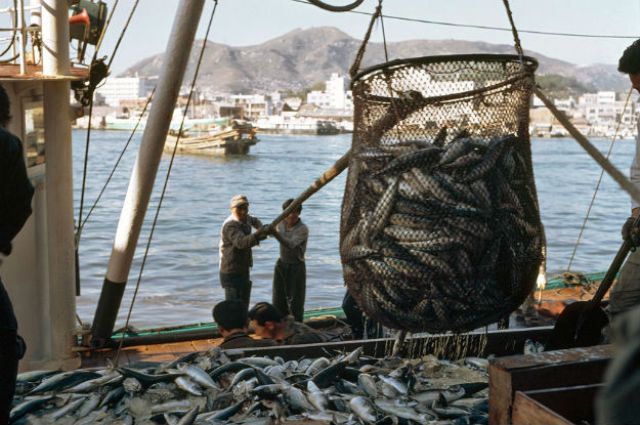 The Union Government has banned the use of LED lights and other artificial lights on mechanised fishing vessels in an attempt to protect the marine ecology.

The information was shared by Union Agriculture Minister Radha Mohan Singh on 21 November 2017, on the occasion of the World Fisheries Day.

The government has also placed a ban on the practice of bull- trawling, purse seining and gill netting operations in the Indian exclusive economic zone (EEZ) beyond territorial waters.

The decision was taken after coastal states including Goa made a representation to the Centre to prohibit these activities in order to save the marine ecology.

The government has also stopped the letter of permit (LoP) system since January 2017. The move has been made to boost the fishery sector.

What is LOP system

The system aimed to assist Indian fishermen to buy used deep sea fishing vessels from other countries and use them to fish in Indian waters after having them registered in India.

15,000 scientists warn that time is running out to save Earth

Besides this, the government has increased the duration of fishing ban from 47 days to 61 days, with due consent of all the coastal State Governments. The ban has however, been exempted during the monsoon season to traditional fishermen in the area of EEZ beyond 12 nautical miles that is regulated by the government.

Further, the government would be implementing Blue Revolution scheme at a cost of Rs 300 crore for the integrated development of the fishery sector and to achieve fish output of 15 million tonnes by 2020 from the current 11.41 million tonnes. The scheme is also expected to contribute significantly to achieve the targets of doubling the income of farmers and fishermen by 2022.